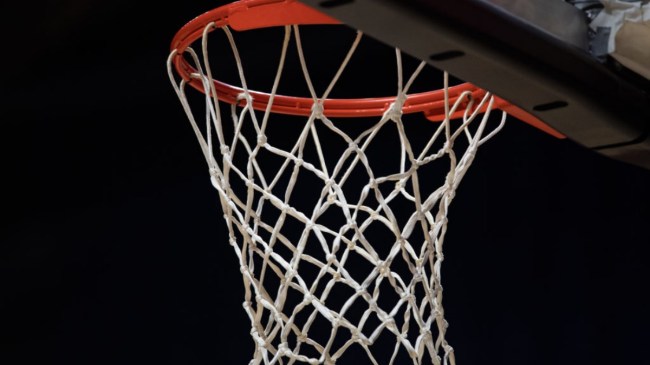 Deion Sanders’ decision to leave Jackson State has had a major impact on college football.

He has already begun getting big wins in recruiting and in the transfer portal for the Colorado Buffaloes’ program.

There were even reportedly discussions for a game between Colorado and Arizona State to be moved to Week 0 so that Coach Prime could have a high-profile debut with the team.

It’s all a major change of pace for a Colorado football program that has had just one winning season in the last 17 years and went 1-11 last season.

While the impact of Sanders’ move on college football was expected, it’s bit of a surprise that he’s now effecting another college sport.

Yesterday, Colorado beat writer Brian Howell reported that Sanders’ daughter, Shelomi Sanders, would be transferring from Jackson State to join her father at Colorado and play basketball for the school.

Shelomi Sanders, daughter of Colorado football HC Deion Sanders, will be joining the #cubuffs WBB team next week. A true freshman, she will practice this semester and redshirt. T-Fr. early enrollee Mikayla Johnson (from Anchorage) also joining the team this week as a redshirt.

Sanders won’t be eligible to play right away as she is transferring in the middle of the season. Instead, this season will be a redshirt year for her, but she will still be able to practice with her new teammates.

Sanders is following in the footsteps of her father and her brother, who both also left Jackson State for Colorado.

She joins a Buffaloes program that is in the midst of a very successful season. They currently hold a 13-3 overall record and a 3-1 record in the Pac-12, which puts them in a tie for 3rd in the conference standings.

We will be seeing a lot of the Sanders family in Colorado athletics over the next few years.