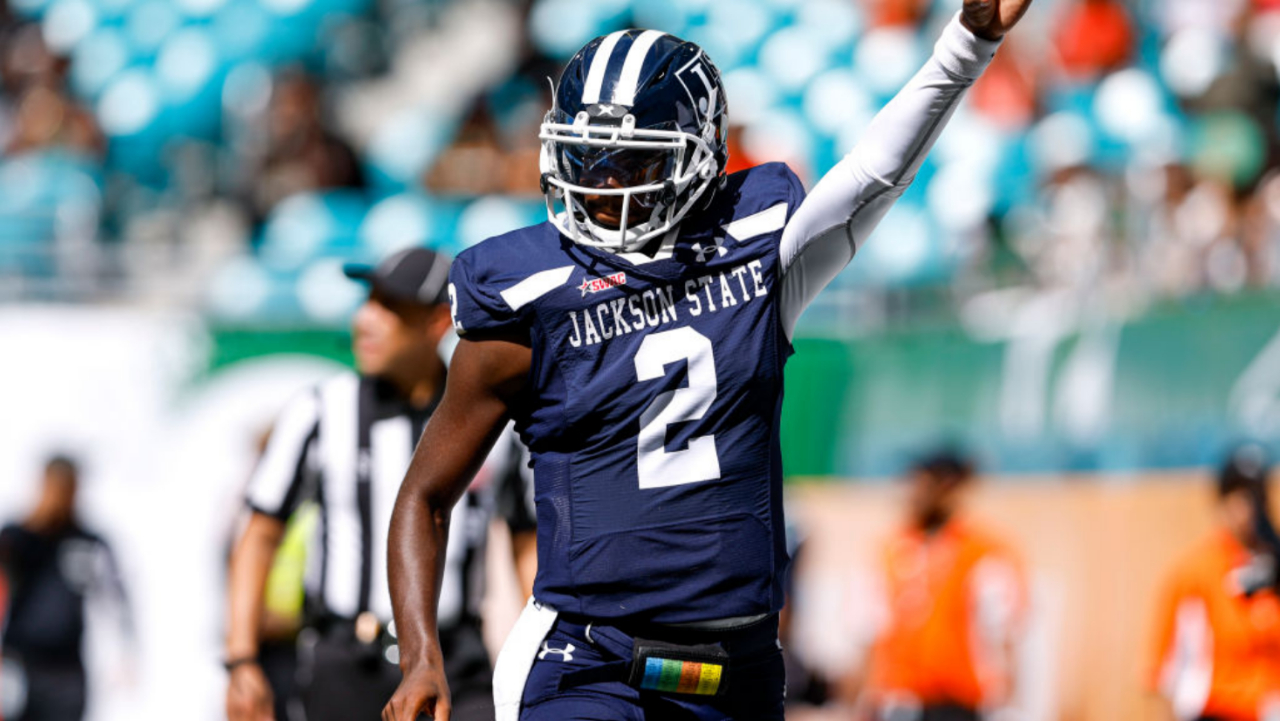 Deion Sanders’ son is balling out on and off the field.

On Saturday, Jackson State absolutely destroyed FAMU 59-3, and Shedeur got to show off his bling on the sidelines.

In the fourth quarter, while the game was still going, Shedeur took off his pads and put on his massive chain/pendant.

Bruh shedeur had his pads off & put on his ice in the 4th quarter 😂🔥😭 pic.twitter.com/W6s6f3Vmxi

According to TMZ, Shedeur’s pendant alone has 28 Carats Of Diamonds and was made to commemorate his SS2 brand.

Shedeur — who quarterbacks Deion’s Jackson State football team — turned to Saki Diamonds to create the piece … and, as you can see, it turned out amazing.