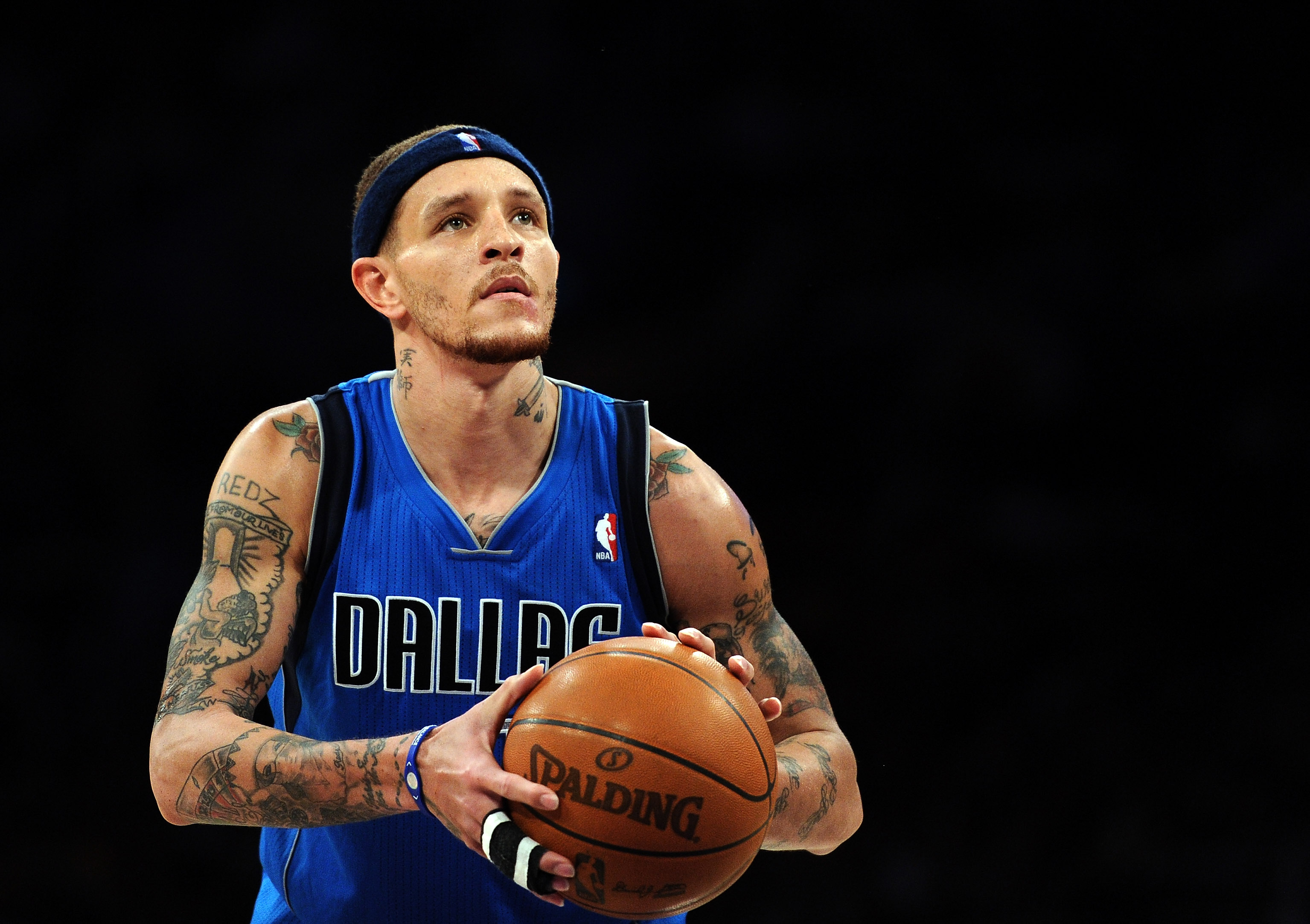 Delonte West is no longer unemployed.

A few weeks ago, West admitted that he was looking for work and was forced to ask for money on the street to provide for his children.

“It is what it is,” “I got children. I’m in between jobs. People can help me as much as they can, but you know, as a man I gotta do what I gotta do for my babies.”

According to TMZ, a local car dealership in Alexandria, Virginia saw the video of West panhandling and helped him get a job with a flooring company that was doing work for them.

We’re told the team at the Beyer Subaru car dealership in Alexandria, Virginia saw the stories about West and noticed he had been asking for money nearby … so they put their heads together to figure out a way to help him earn some dough.

As it turns out, the dealership is currently getting some floor work done … so they asked the company in charge of the project if West could lend a hand.

We’re told the flooring company was thrilled to have the extra help … and West has been working with them for the past two days — and doing a great job!!