Denver Nuggets Get Disappointing Injury News For The Playoffs 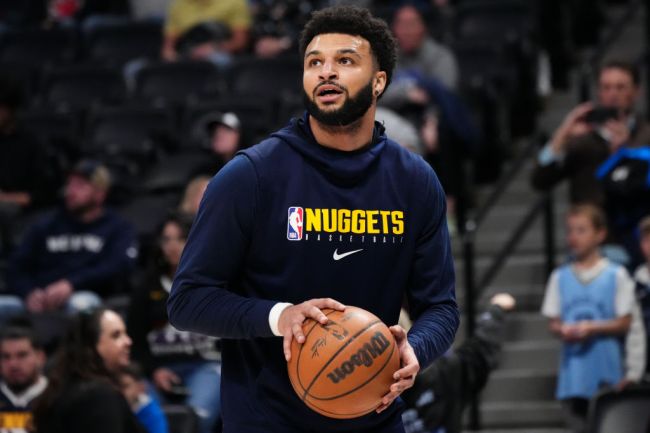 The Denver Nuggets have dealt with a couple of major injuries throughout this NBA season. It has made things tough on the team, but another MVP-caliber season from Nikola Jokic has kept the team afloat.

In spite of the injuries, the Nuggets are currently locked into 6th place in the Western Conference. It has them set for a first round matchup against either the Golden State Warriors or Dallas Mavericks.

As the Nuggets prepare to take one of those teams, some fans have been hoping to get good news on the injury front. Unfortunately, it doesn’t look like that news is coming as Shams Charania revealed today that Jamal Murray and Michael Porter Jr are currently not expected to return for the playoffs.

Nuggets star guard Jamal Murray and forward Michael Porter Jr. will be out for season finale Sunday vs. Lakers. Sources say, as of now, they are unlikely to return to action during playoffs: pic.twitter.com/KUMgctvOLD

Jamal Murray never set foot on the court this season after tearing his ACL last April. Monte Morris has performed admirably in his absence, posting 12.6 points and 4.4 assists per game. However, it’s not enough to fully make up for what the Nuggets are missing with Murray unavailable.

Michael Porter Jr only managed 9 games this season and hasn’t appeared in a game since early November.

Jokic was able to carry the Nuggets for much of this season without two of his most talented teammates, but that is about to become much more difficult. The Nuggets won’t have home-court advantage in round 1 and could end up facing the Warriors at full strength depending on Steph Curry’s recovery.

This season could end with an early playoff exit for the Nuggets without a couple of key players.