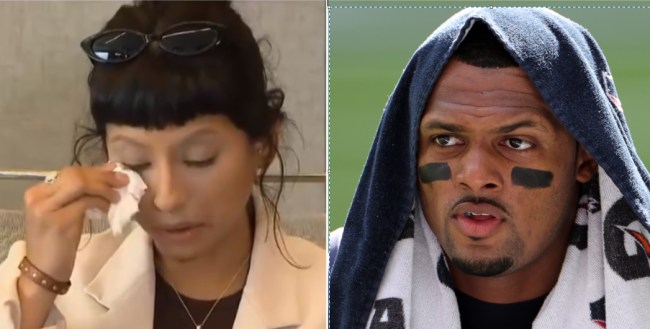 Some fans are taking their fandom too far during the Deshaun Watson sexual assault case.

On Tuesday afternoon, massage therapist Ashley Solis became the first woman to publicly speak out about the sexual assault she faced during a session with the Texans’ QB back in 2020.

The first woman to file a lawsuit against Deshaun Watson (seated to Tony Buzbee’s left) has identified herself.

“My name is Ashley Solis. Remember that name. … I was afraid. I’m not afraid anymore.” pic.twitter.com/gWqX6spFmv

Immediately after Solis’ press conference, some fans found her Instagram page and began harassing her by leaving awful comments on her pictures.

If you wonder why some women are afraid to come out about sexual assault, this is why. Comment section of the woman that came forward against Deshaun Watson. pic.twitter.com/bm7M6iPWyP

Other women named Ashley Solis, who were mistaken for the accuser, also received threatening messages from fans. 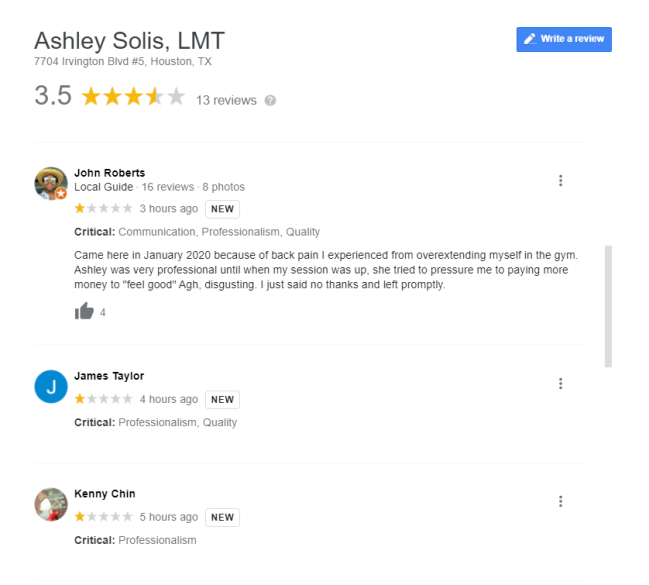 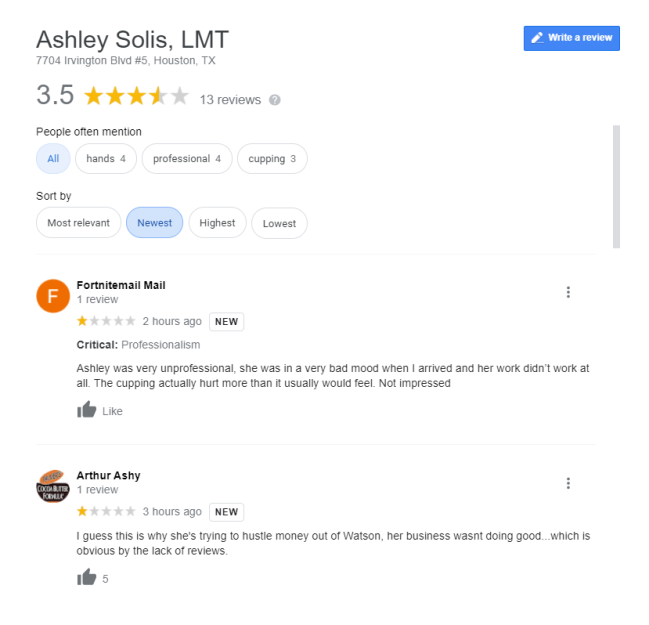 As of now, 22 women have accused Watson of sexual assault but Solis is still the only one to come forward publicly.