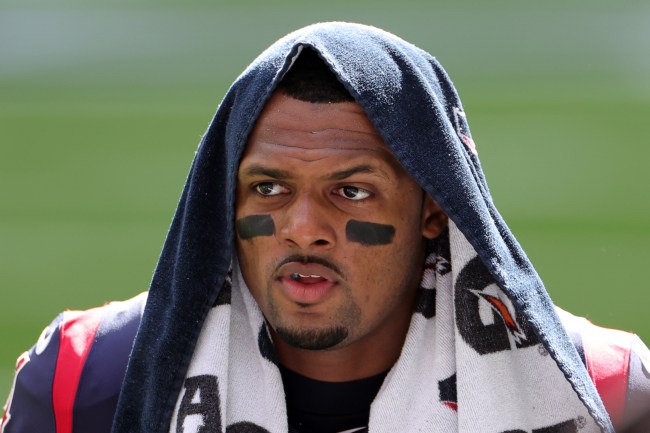 The Deshaun Watson sexual assault allegations are multiplying by the day and it seems like the NFL is starting to take notice.

On Thursday afternoon, prominent Texas lawyer Tony Buzbee said that he had already officially filed three lawsuits against Watson and has six more women that are ready come forward.

Now the number is 9.

“The Buzbee Law Firm has now been hired by nine women to bring cases against Deshaun Watson. The allegations are similar. We have filed three, and, as we complete our due diligence, will file the remaining ones in due course. We are talking to several others,” Buzbee’s post stated.

“No matter what you do in life, there will always be detractors. As my dad always said: “If you are right, go ahead!” And so we go,”

According to ESPN’s Adam Schefter, the NFL is currently investigating Watson under their personal conduct policy.

With a third civil lawsuit filed against Texans’ QB Deshaun Watson, an NFL official said today that, “The matter is under review of the personal conduct policy.”

It is worth noting that Watson has denied all allegations made against him.