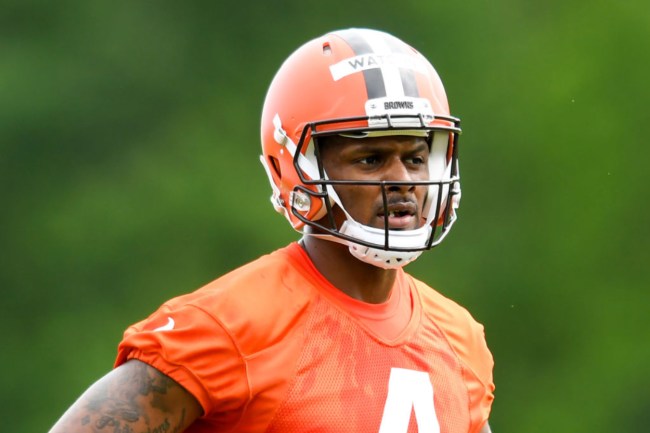 According to the Times’ Jenny Vrentas, Watson received massages from at least 66 different women in a 17-month period.

The report went into serious detail about Watson’s alleged actions, and the quarterback appears to have responded to the newly publicized allegations on Instagram.

The New York Times story directly implicates the Houston Texans’ organization, who Watson played for at the time of the allegations.

The report alleges that the Texans got Watson a membership at The Houstonian, an upscale hotel and club, which played host to a number of his massages. It also alleges that the organization provided Watson with nondisclosure agreements.

Two grand juries in Texas have declined to pursue any criminal charges against Watson at this time. As for possible punishment from the NFL, the league is investigating whether or not Watson violated its code of conduct policy.