Details In Adreian Payne’s Death Reveal He Tried To Mediate An Argument Between Couple Before Being Shot, Shooter Claims He Was ‘Intimidated’ By Payne’s Size 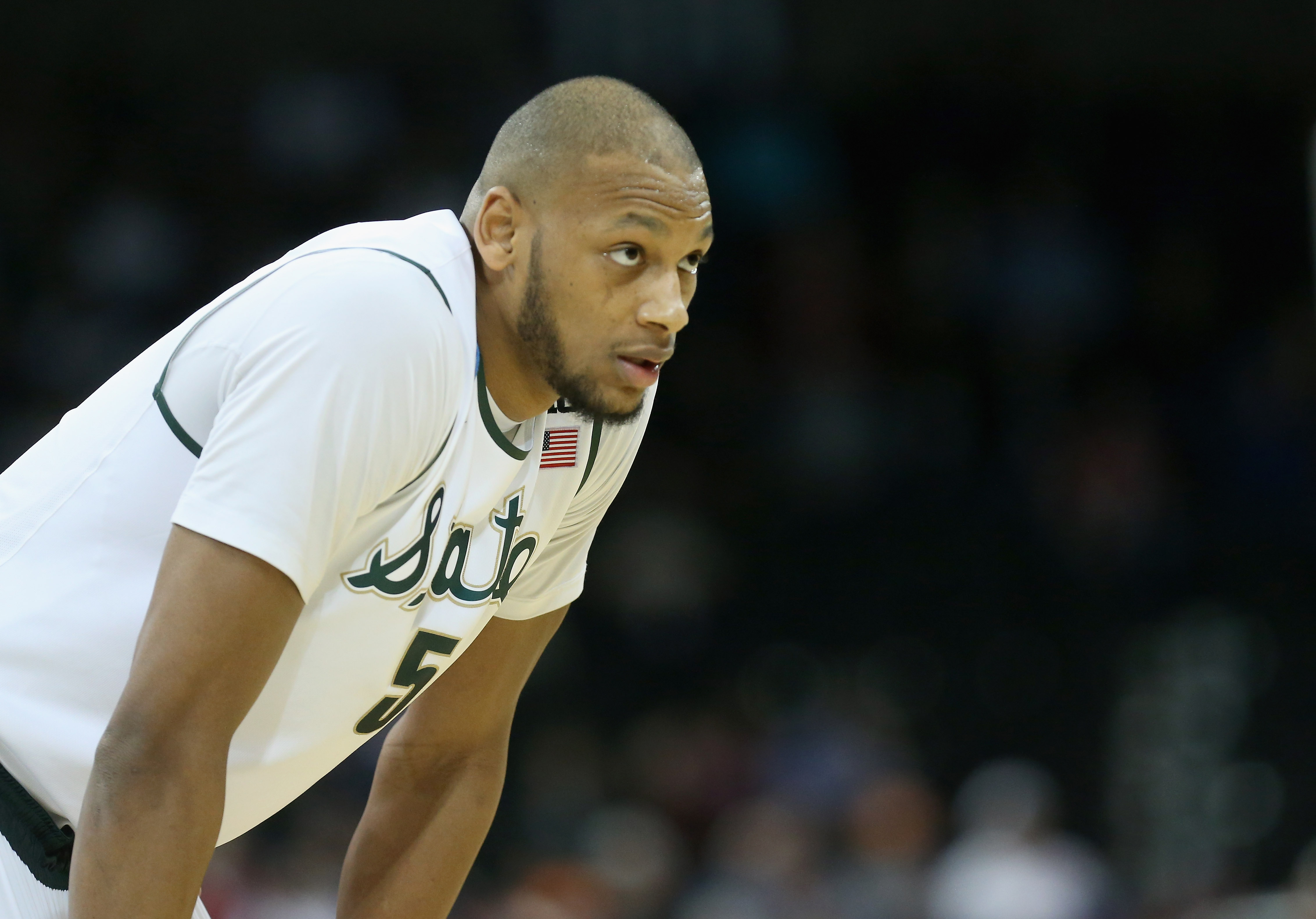 According to the police report, Payne was shot and killed after trying to media a dispute between a man and his girlfriend.

That’s when Dority first encountered Payne in a car outside the residence, leading to the altercation that ended with a single gunshot.

The alleged shooter says he was intimidated by Payne’s size during the confrontation. The man also claims he was justified in shooting Payne because he believed that Payne was reaching for a gun despite there being no evidence that the former NBA player had a gun on him.

Witnesses at the scene say Payne was not threatening the man in any way before the shooting.

The suspected shooter, Lawrence Dority, 29, stayed at the scene and cooperated with the investigation. He was arrested on a charge of first-degree murder and taken to the Orange County jail.

An affidavit for an arrest warrant obtained Tuesday shows Dority called 911 after the fatal shooting and told the dispatcher “he act like he got a gun, and I shot him” and “he reached for his gun, I ran inside my house, and I shot him.”

During an interview with deputies, Dority said he saw the “shape of a gun” on the right side of Payne’s shirt where Payne was moving his hand. Dority described Payne as intimidating due to his size — Payne was 6 feet 10 inches tall — and claimed his actions were justified, according to the affidavit.

However, records show Payne did not have a weapon and there was no gun in his vehicle.

A witness told deputies she saw Payne and Dority speaking by a vehicle and said he was not threatening Dority in any way.

After the Warriors game on Monday night, Payne’s former teammate Draymond Green revealed that he was going to donate $100k to a foundation in Payne’s honor.

Draymond Green is going to reflect on Adreian Payne and the Game 4 win on his podcast because of his heavy emotions. But Draymond announced he and his wife plan to donation $100,000 to a foundation in honor of Payne. pic.twitter.com/6hFgGTR4lc