Details In Dating Guru Kevin Samuels’ Death Reveal He Had Spent Night With Random Woman He Picked Up At Bar, Died On Top Of Her 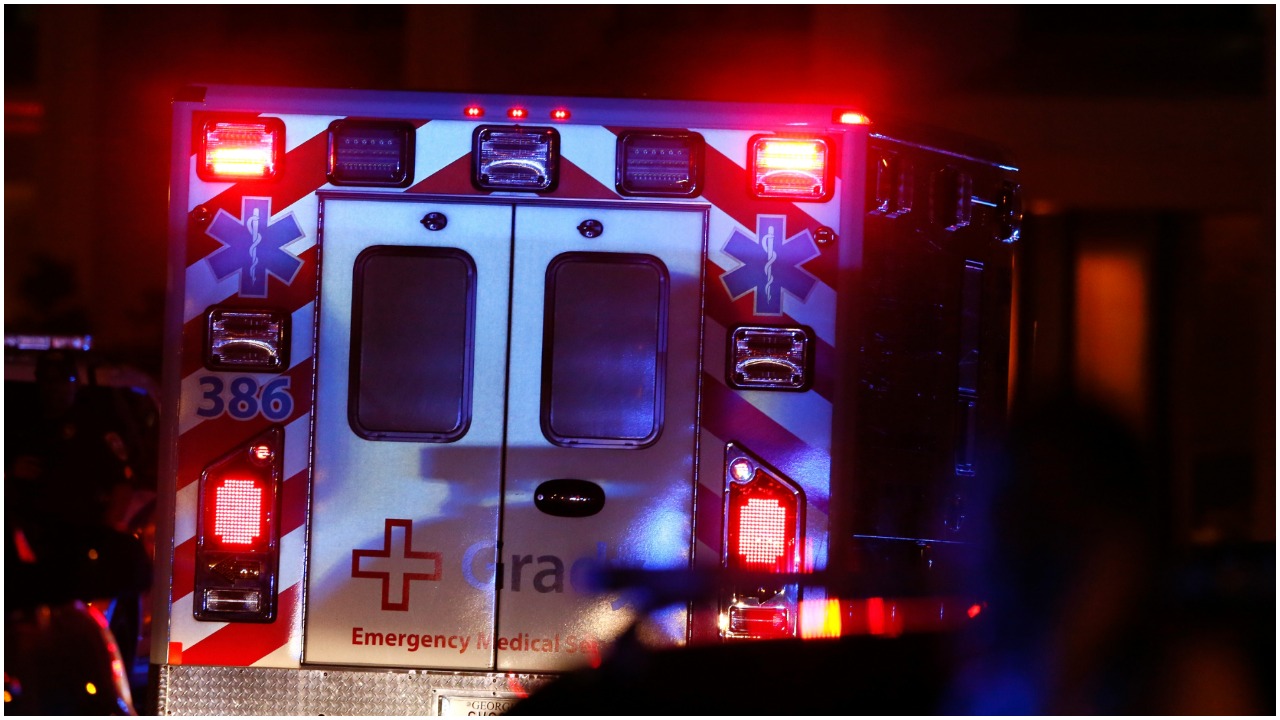 There are new details regarding the death of popular Youtube dating guru Kevin Samuels.

On Thursday night, Revolt TV confirmed that the 56-year-old Samuels had suddenly passed away in Atlanta.

REVOLT Black News” has confirmed from reliable sources that YouTube sensation and self-proclaimed relationship guru Kevin Samuels has passed away today (May 5).

He was known for dating advice and YouTube videos where he operated under the self-proclaimed title of an “image consultant.”

Some of his most popular videos include “How Much Do You Cost to Submit?” and “Modern Women Are Average at Best?” Just last week he sparked outrage on social media after he said unmarried women who are 35 years old and over are considered “leftover women.”

According to the police report collected by journalist Phillip Lewis, Samuels had a heart attack on top of a woman he had recently spent the night with.

– A woman met Samuels and spent the night with him. She ID'd him as Kevin Samuels.
– Samuels complained of chest pain, fell on top of her, and she called 911.
-Officials performed CPR, he was unresponsive pic.twitter.com/Tlh2rZcFwG