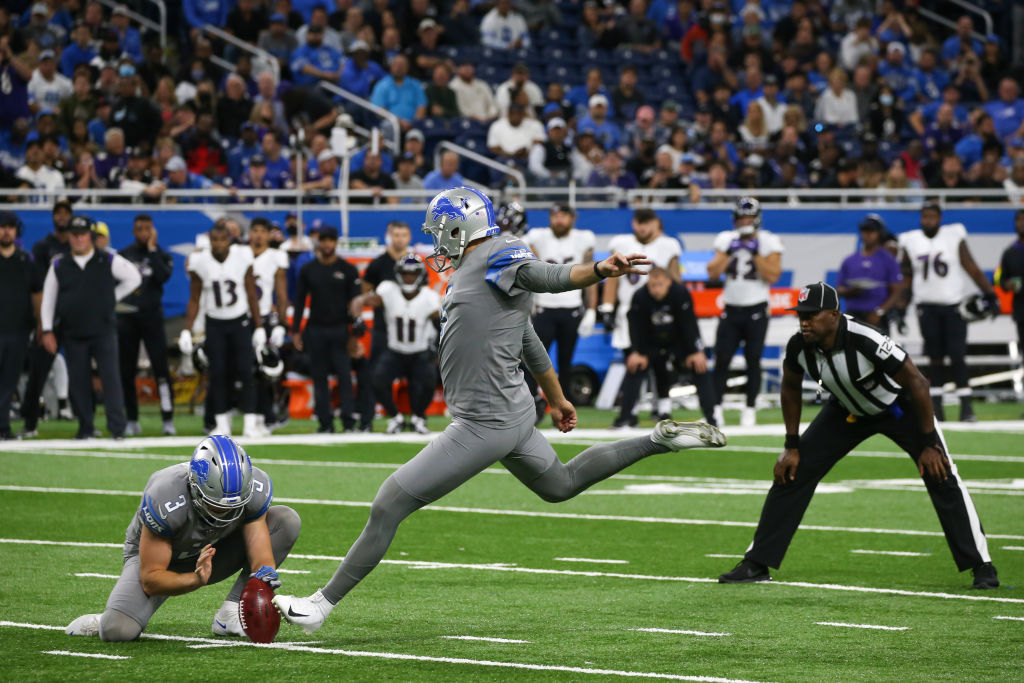 The Detroit Lions could have won their game of the season but unfortunately, their kicker kicked one of the worst field attempts in NFL history.

Lions backup kicker Ryan Santoso checked in to kick a 48-yard field goal to win the game in overtime and was way short.

“Are the Lions going to get their first win of 2021?…
The kick is no good. It’s not good.” pic.twitter.com/nPllbOdPPT

The Lions-Steelers game ended up in a tie but fans went on to roast Santoso for his terrible field goal attempt.

That Santoso kick was SO BAD. They could’ve been 15 yards closer and he’d have missed it. #Lions

Seriously, what the hell was that field goal try by Ryan Santoso for the @Lions? that's one of the worst efforts I've ever seen. pathetic. I feel badly for Lions fans

RYAN SANTOSO FOR THE WIN pic.twitter.com/e9Ptvcqb7q