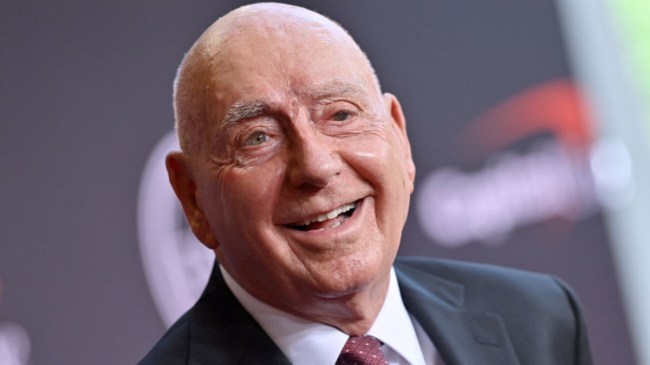 Those College Football Playoff hopes that were being thrown around for Texas A&M before the start of the season are officially gone. Those hopes were on life support after losing at home to Appalachian State, but there was still a glimmer of hope that maybe they could pull off a miracle and beat Alabama and win the SEC title to make it to the Playoff.

Their hopes are now gone before they even got the chance to play Alabama.

Texas A&M turned in another disappointing performance today, this time going on the road and getting easily dispatched by Mississippi State. A&M fell behind 21-3 n the 3rd quarter of the and never got closer than 11 points in the 2nd half.

The loss was A&M’s second of the season, which means they are likely no longer a contender to make the contender.

After the loss, legendary college basketball commentator Dick Vitale took to Twitter and absolutely destroyed A&M over another disappointing performance for the Aggies.

All u football fanatics wasn’t Jimbo Fisher & @AggieFootball suppose to be top 10 status ? Get beat earlier this yr at home by @AppState_FB & today get routed by @HailStateFB 42-24 ! It gets easier on road next week as they face @AlabamaFTBL(ha ha) & that =‘s OUCH

Texas A&M has absolutely not lived up to expectations so far this season. They came into the year with a ton of hype and haven’t really looked all that good against anybody yet.

Even in their win against Arkansas last week, their biggest win of the year, they barely survived thanks to a missed Arkansas field goal and an Arkansas fumble at the goal line that A&M returned for a touchdown.

If they keep playing the way they’ve been playing, next week’s trip to Alabama could be a brutal one for Texas A&M.