Diddy Says He Wants To Buy The NFL Or Start His Own Football League, The Internet Has Thoughts 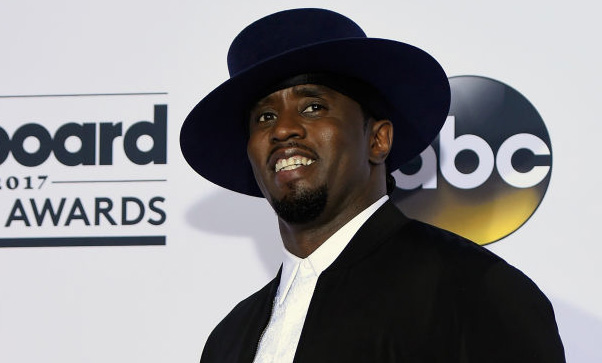 Diddy has a lot of money. Like a WHOLE LOT of money. However, even he doesn’t have enough to buy the NFL, but don’t tell him that.

Because Diddy went on a tweet-storm Tuesday night saying that he wants to take his approximately $800 million net worth and either buy the NFL or start his own professional football league.

What prompted such a bold statement? What else? The ongoing issue regarding players standing and not standing for the national anthem and the recent suspension of ESPN’s Jemele Hill.

It began with Diddy re-tweeting Keith Boykin of CNN…

And it just took off from there…

I did have a dream to own a NFL team but now my dream is to own our own league!

A league where you can be yourself. Have a retirement plan.

Have freedom to be a great human and protest for your people without being demonized for your beliefs as a KING!! NEW DREAM ALERT!!!!

Naturally, the internet had a few thoughts about this possible development, very few of them serious…

Diddy said “Sell me the NFL” 😢 wow. What in the rich

@diddy Why stop there? Why not get the NBA as well?!?!

Bruh if Diddy buy the NFL I don't know much but I do know this….The halftime shows at every game are gon be fucking 🔥🔥🔥

Puff couldn’t even keep Bad Boy afloat yet he wants to take on the NFL….ok ma’am pic.twitter.com/vfcqrniomZ