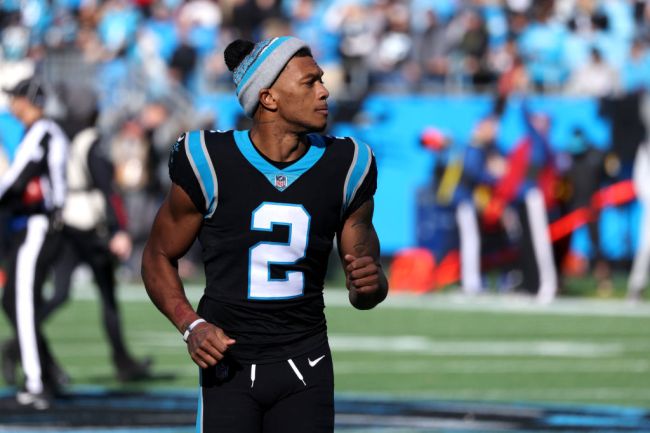 There are very few wide receivers in the NFL right now who have done more with less throughout their career than DJ Moore.

Despite being thrown to by Cam Newton on the downswing of his career, Kyle Allen, Teddy Bridgewater, Sam Darnold, PJ Walker, and Will Grier for the majority of his career snaps, Moore has reeled in 301 receptions for 4313 yards over the first 4 years of his career.

Despite the continuous poor quarterback play Moore has to play through, he has a positive outlook for the 2022 season. He told Rich Eisen that he believes the Panthers could win the NFC South.

There's a lot of questions surrounding #KeepPounding heading into the 2022 season, so big thanks to @idjmoore for chatting about his quarterback and how @CMC_22 look weeks before Training Camp:#NFL pic.twitter.com/XRFj1hL8em

Moore also told Eisen that he believes the offense now is way better than it has been in previous years.

The Panthers offense doesn’t exactly have a high bar to clear to be better than it has been throughout DJ Moore’s career, but this comment still somehow seems unlikely to come to fruition as long as Darnold remains their starter.

Christian McCaffrey returning should give the offense a boost, but for the offense to really improve, there’s a trade the Panthers should still be working on.