Dominican Officials Say David Ortiz Was NOT The Target Of The Shooting And LOL, Okay, Sure 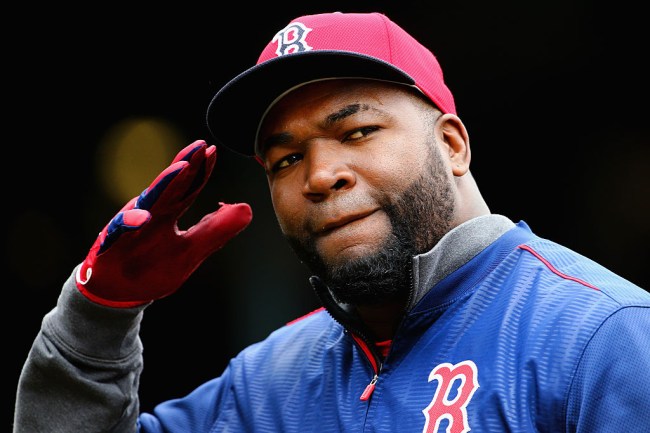 Thought the David Ortiz shooting couldn’t get any more bizarre? Think again, because Dominican Republic officials have stated on record that the former Boston Red Sox slugger was NOT the intended target of the June 9 shooting.

Despite video evidence showing what clearly appears to be a hired gun aiming for and shooting at David Ortiz, government officials in the Dominican Republic have stated that Big Papi was, in fact, not the target of the alleged hit.

The statement from the Dominican Republic authorities comes days after Rolfy Ferreras Cruz — the shooter who was one of 11 people to be arrested in connection to the crime — also claimed that Ortiz was not the intended target.

Previous reports had indicated that an $8,000 bounty had been placed on Ortiz’s head due to his alleged romantic relationship with a woman who had connections to a notorious Dominican drug lord.

However, according to the Boston Globe, Dominican Republic Attorney General Jean Alain Rodriguez said in a statement at a Wednesday evening press conference that the actual target of the shooting was another individual who was sitting at a table with Ortiz at the Dial Bar and Lounge.

Despite the shooting, the 43-year-old Ortiz — who remains at the Massachusetts General Hospital at the time of this writing — is expected to recover. In recent days, Ortiz’s status has been upgraded to “good”.

“We remain grateful to everyone who has helped David through this ordeal, both in the Dominican Republic and here in Boston, Ortiz said. “David’s journey to good health has been bolstered by the many expressions of love that have come to us from across the globe. Your support has lifted his spirits tremendously during this challenging time.”

The #RedSox today issued the following statement on behalf of Tiffany Ortiz: pic.twitter.com/WRTQJD9KLq

Whether he was the legitimate target of the shooting or not, we’re just glad to hear that Ortiz — one of the most widely respected players in recent MLB history — is getting better by the day.