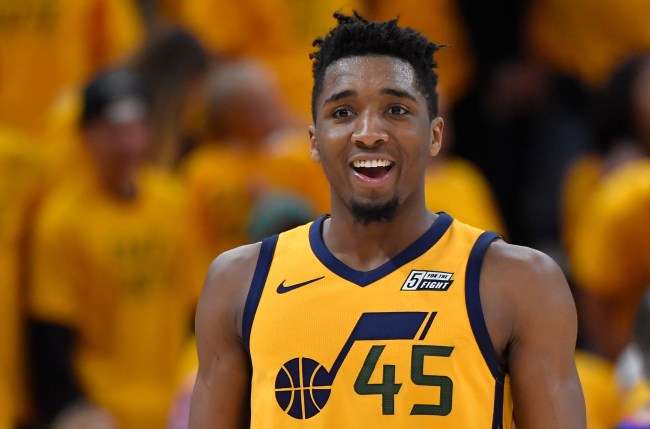 Stephen A Smith was right.

Last month before NBA players went to the bubble in Orlando, Stephen A. went on a rant on how players were going to eventually “violate the bubble” because they couldn’t handle being without sex for more than a month.

Somehow, someway Utah Jazz guard Donovan Mitchell appears to have been getting busy while inside the bubble this weekend.

Of course, NBA Twitter had jokes about how Donovan Mitchell got a girl into his room when guests aren’t allowed inside the bubble for another few weeks.

How is Donovan Mitchell getting laid in the bubble🤔 pic.twitter.com/oDuwlTIl8g