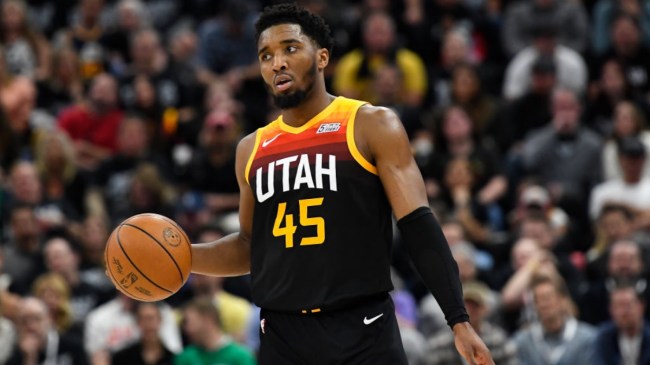 The Utah Jazz have been busy this offseason.

After last season, the Jazz were expected to have a decision to make between Donovan Mitchell and Rudy Gobert. Instead, they moved on from both and brought in an absolutely ridiculous haul in return to begin their rebuild with.

That haul included 7 1st round picks, 3 picks swaps, a pair of players drafted in the first round this season, and 7 other players to rebuild their roster with. The haul originally included Patrick Beverly, but the Jazz flipped him for Talen Horton-Tucker and Stanley Johnson.

So, for Gobert & Mitchell, Ainge got Utah:

The Jazz also traded Royce O’Neale early in the offseason to land another 1st round pick.

The Jazz are now set up pretty well to begin putting together a future contender. They essentially added 9 first round picks with the inclusions of Walker Kessler and Ochai Agbaji. They also picked up a couple of solid young pieces to build around in Markkanen and Sexton.

The team is likely to have a rough couple of years as they wait for this investment in the future to start really paying off, but that payoff could be huge for them.

Giving up a pair of stars who have regularly brought your franchise is never easy, especially when they are just a year removed for the top seed in the West, but the Jazz have put on an absolute clinic on how to start a rebuild once you realize your roster has reached its ceiling and that ceiling is short of a ring.