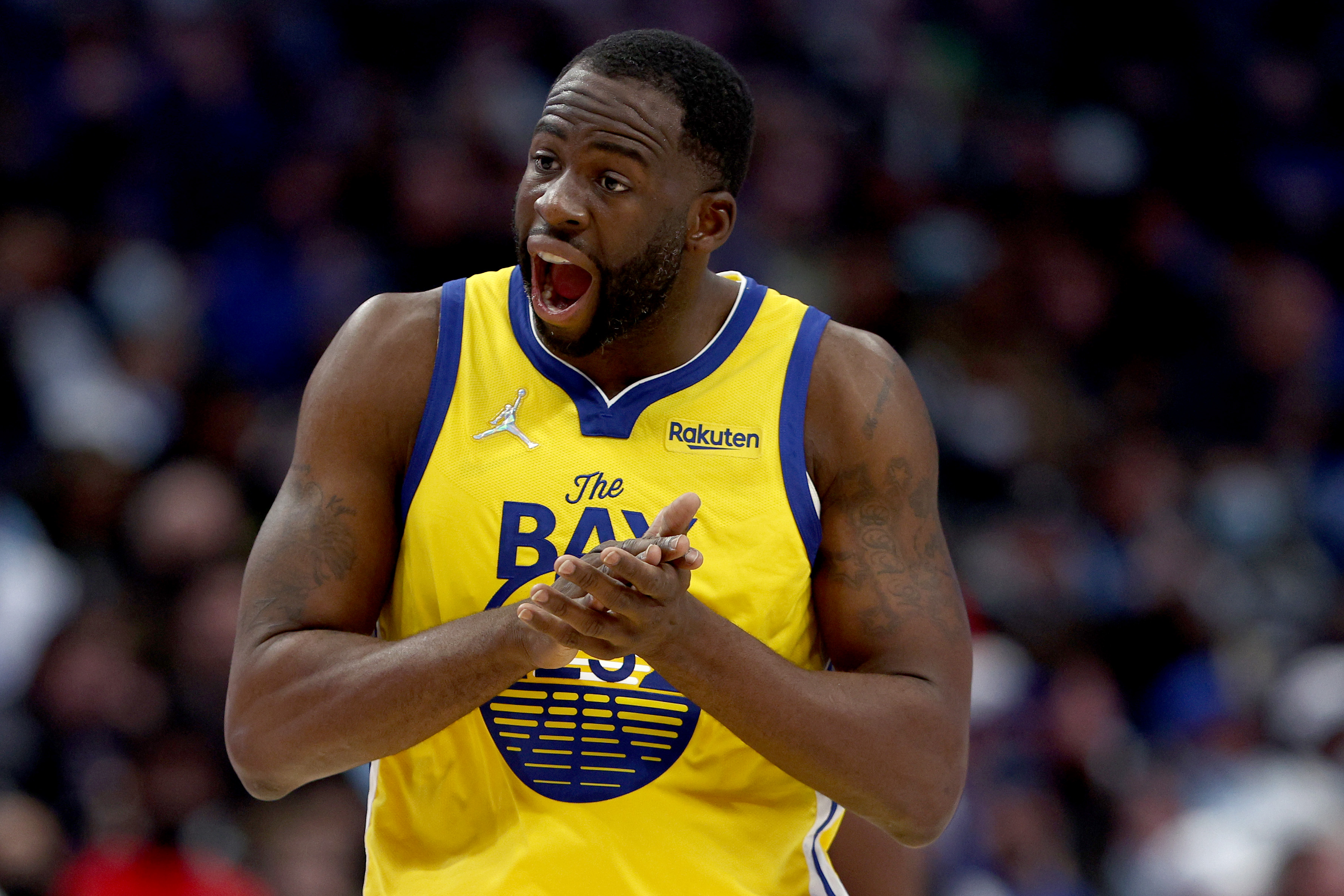 Draymond Green has spent his summer spewing hot takes now that he’s a member of “the new media.”

On Sunday night, Green randomly tweeted that the 2017 Warriors team would have easily beaten Michael Jordan’s 98 Bulls team which many consider one of the greatest basketball teams of all-time.

I’m watching the 98 Bulls vs Utah in the Finals… I can’t help but notice our 2017 team would’ve beaten these Bulls by a dub and these Jazz by 40 if they’re going to play these brands of basketball. And that’s why it’s dumb to compare Era’s

Learn to appreciate things for what they are. Analyze the game. And stop the unnecessary debating.

Yours Truly,
The New Media

Thank goodness we now have #TheNewMedia to give us groundbreaking, unique takes like, "The era I played in is the best and guys in other eras wouldn't have been able to compete!" https://t.co/Yq1QUSW9C8

Bro your 2017 team is the 2nd best team I played against BUT LETS CALM DOWN🤣🤣🤣!! Also, I like the move of this text on Sunday afternoon. EVERY SHOW TOMORROW “ Draymond SAID WHAT” 😂😂😂 https://t.co/3MZMkZzQKD

Draymond. Huge fan. You’re headed to the HOF but the Bulls were THE Bulls…. https://t.co/cm0ndsCQ02

What I'd give to see Draymond have to guard 98 Jordan for an entire game. https://t.co/zSb5hHHTGP

This is coming from a guy who got benched mid game in the finals, 🤦🏿‍♂️🤦🏿‍♂️ https://t.co/IzZlR1sLMO

Draymond… don't do this.

Dennis Rodman gets you kicked out of 2 games minimum. https://t.co/XsHp7ChyCd