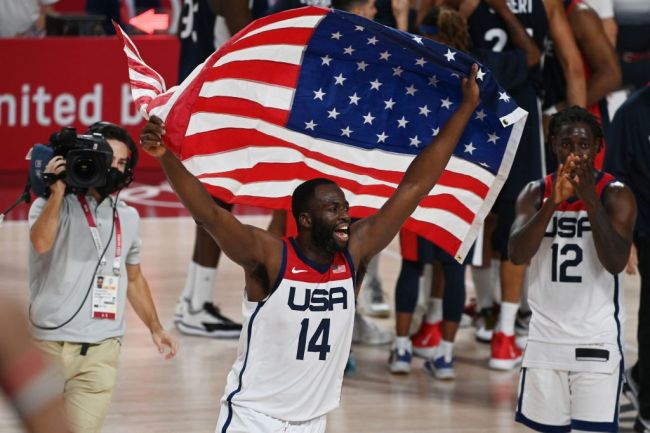 Draymond Green is on a mission to mock everyone who said Team USA was going to fail at the Olympics.

On Friday night, Team USA beat France 87-81 in the finals of the Mne’s Olympic basketball tournament to win the gold medal.

After the game, Green took to Twitter to uncover all the old tweets from media members who said the team were going to lose this year.

Yooo @OldTakesExposed we need to see everybody who said we couldn’t do it!! 👀👀👀

Stop talking out the side of your neck!! https://t.co/haEIVQiy2G