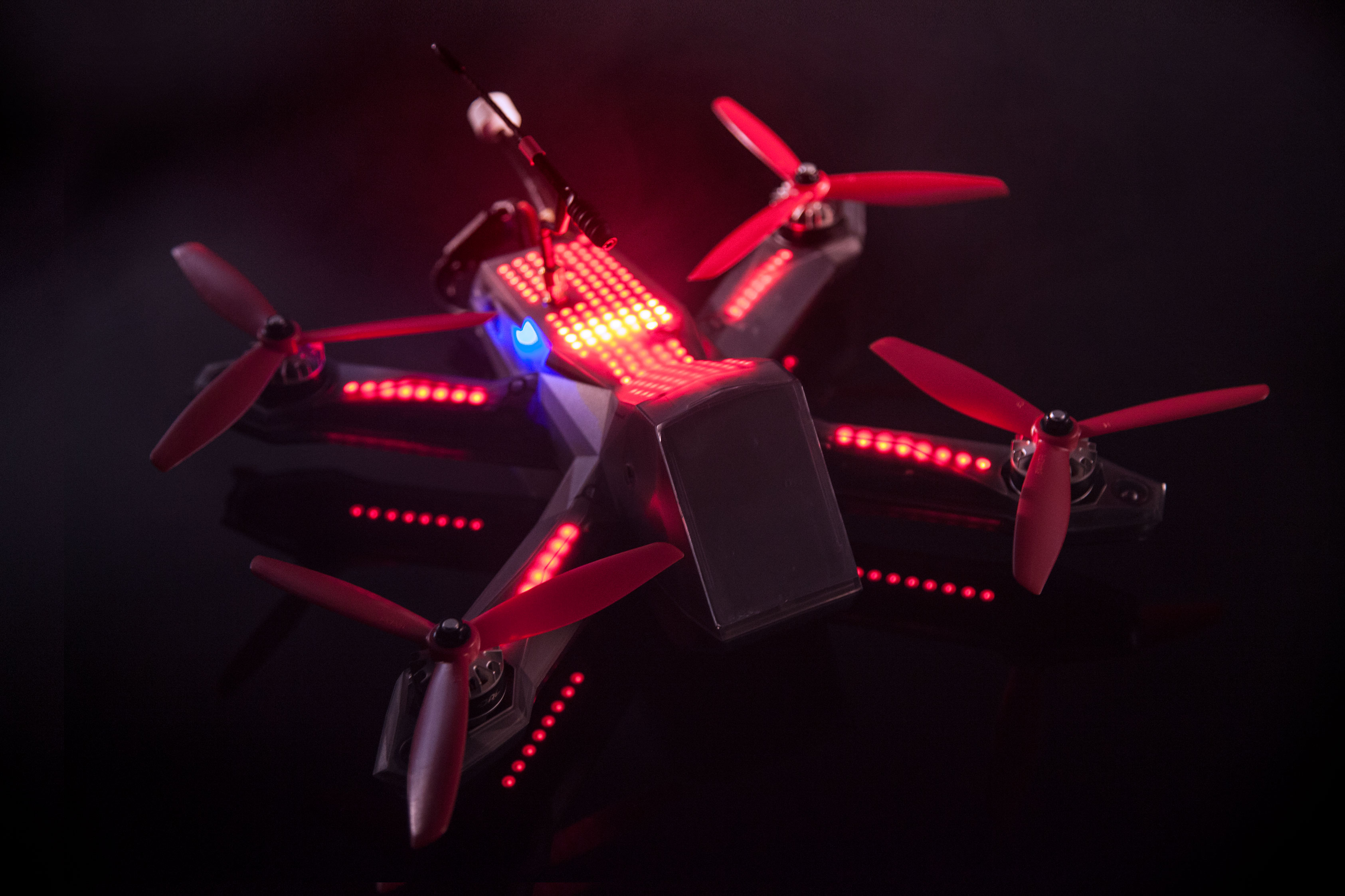 The Drone Racing League (DRL) announced global expansion and a new major media partnership. On Saturday June 16th, the DRL will bring the first pro drone race to Allianz Riviera Stadium in Nice; Level 5 of the 2018 Season. Groupe AB, a French content producer/distributor/aggregator, will carry the race; becoming the first broadcast network to bring DRL to the region. In related news, the drone racing organization announced the extension of its partnership with the circuit’s title sponsor Allianz to 5 years.

Howie Long-Short: There are several ways to play DRL with Liberty Media, Allianz, World Wrestling Entertainment and Sky all maintaining stake in the circuit. While DRL does not share equity details, it is known that the U.K. satellite provider (SKYAY), John Malone’s Liberty Media complex and Lux Capital (privately held) led the organization’s $20 million Series B round in March 2017.

As for Groupe AB, the company was acquired by the production-distribution group Mediawan for +/-$290 million in January 2017. GroupAB, widely distributed throughout French speaking Europe and Africa, is now at the center of Mediawan’s business; which is rapidly expanding as the company scoops up content generators across fiction, animation and documentaries. Mediawan trades on Paris’ Euronext under the symbol EPA: MDW.

In late March, MDW reported FY17 financials; including $198 million in revenue (3% above target) and $49 million in EBITDA. CEO Pierre-Antoine Capton noted that a “substantial international appetite for original European productions” will lead to international expansion, across Europe, in 2018.

Fan Marino: Back in 2008, New Meadowlands Stadium, LLC was in discussions with Allianz SE surrounding a naming rights partnership for the Jets/Giants new venue. However, overwhelming outrage over the company’s past association with Nazi Germany, forced the developer to break off negotiations. I had to ask DRL CEO Nick Horbaczewski if the racing organization had any reservations about associating with the Munich based financial services company?

Nick: “We’re thrilled to have extended our title sponsorship with one of the world’s leading insurance companies, Allianz, who has partnerships with iconic brands all over the globe, including legendary art museums like MoMA, innovative sports leagues like Formula E, and historic football teams like FC Barcelona.”