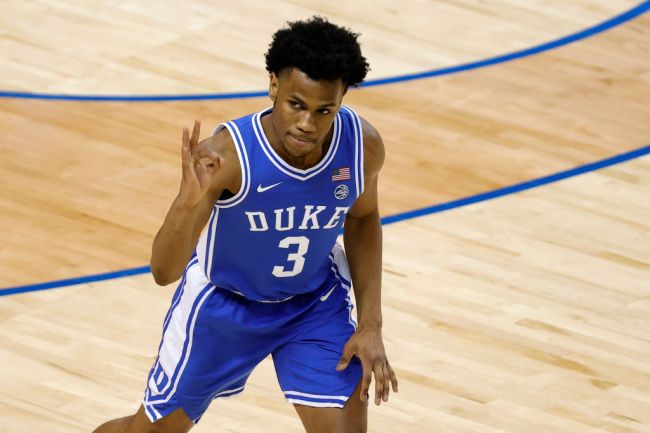 It’s officially not Duke’s year. According to Jeff Goodman, the Blue Devils have received a positive COVID test and ESPN’s Jeff Borzello confirmed that Duke is out of the ACC Tournament. The Blue Devils were scheduled to take on No. 2 seed Florida State on Thursday night. This is not the news any team wants to hear, but it’s particularly detrimental for Duke as it was sitting on the NCAA Tournament bubble likely needing to win the conference tournament to get into the field.

It’s looking like the Blue Devils will miss out on March Madness for the first time since the 1994-95 season.

Duke has a positive COVID test and will not play tonight in the ACC tourney, source told @Stadium. Looks like season is over for the Blue Devils.

Duke was the No. 10 seed in the ACC tournament and was carrying a 13-10 overall record into its must-win game against the Seminoles.

As of March 10, ESPN’s Joe Lunardi had Duke listed second among his ‘Next Four Out’ below Ole Miss and just above Seton Hall and St. John’s.