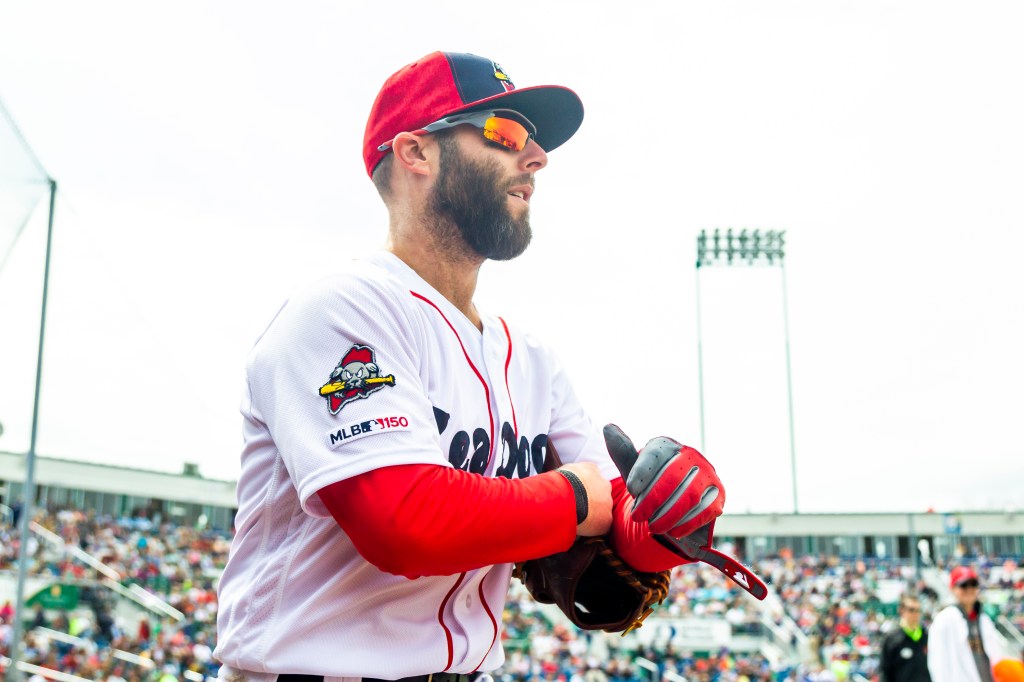 The baseball world will miss Dustin Pedroia who announced his retirement this week. He played with the Red Sox for his entire career which is something so rarely seen these days, a genuine All-Star (4x) sticking with one team for a complete career.

In addition to having an all-time top-5 Red Sox ‘name when said with a Boston Accent’ (seriously, Pedroia sounds amazing with the accent), he was one of those heart of the team guys, pure grit. The type of player who never washed his jockstrap when they were winning because it was lucky but he was doing it for the team and the type of guy who you were convinced was going to injure himself every single day at practice because he was trying to hard.

This story from Ken Tremendous isn’t verified but it shows how Dustin Pedroia simply didn’t have an off switch. He was always cranked up to 100. I hope this story is real. It seems legit enough to be real. So I’m just going to choose to believe on this one: 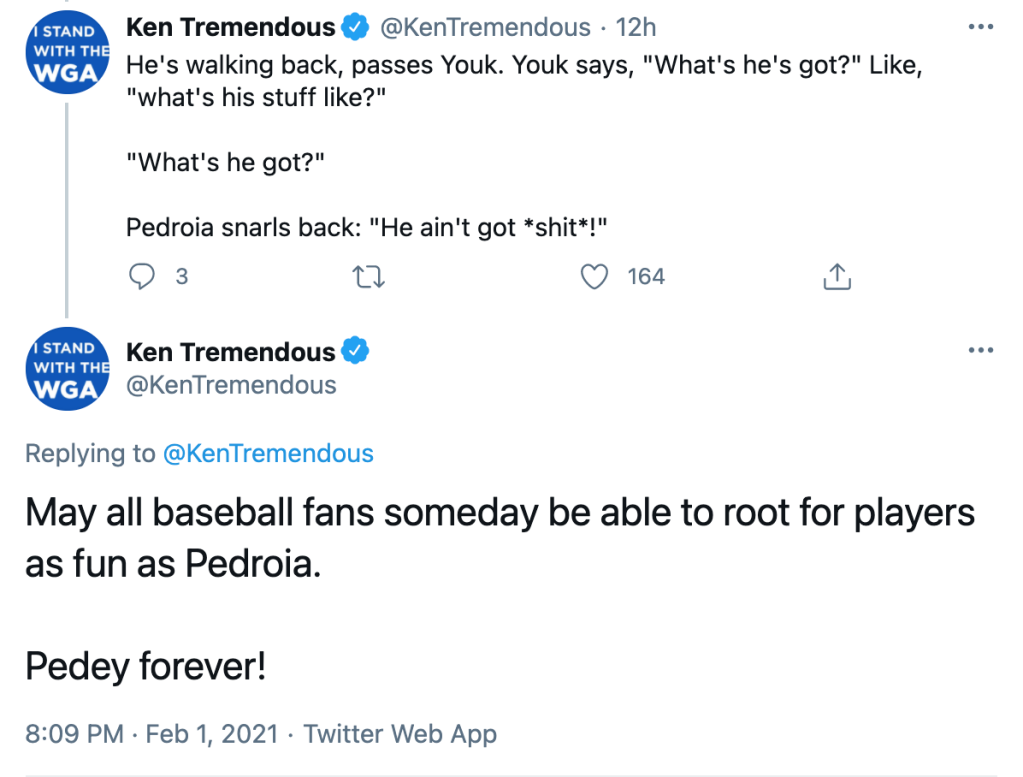 While you’re at it, be sure to check out Dustin’s $9 million mansion that he sold last year.

I was raised a Boston Red Sox fan and remained loyal to the Sox until my hometown team (the Devil Rays) finally found their footing in the late 00’s. This means I actually spent most of Pedroia’s career in the Majors actively rooting against his team and his success but to me he was one of those players who transcended rivalries and you couldn’t help but appreciate everything he did on the field even if you hated him for doing it.

It’s a bit of a bummer that he didn’t get a farewell tour like most of the MLB greats. No fans in the stands last season and he’s retired before Spring Training this year. He’ll be missed.