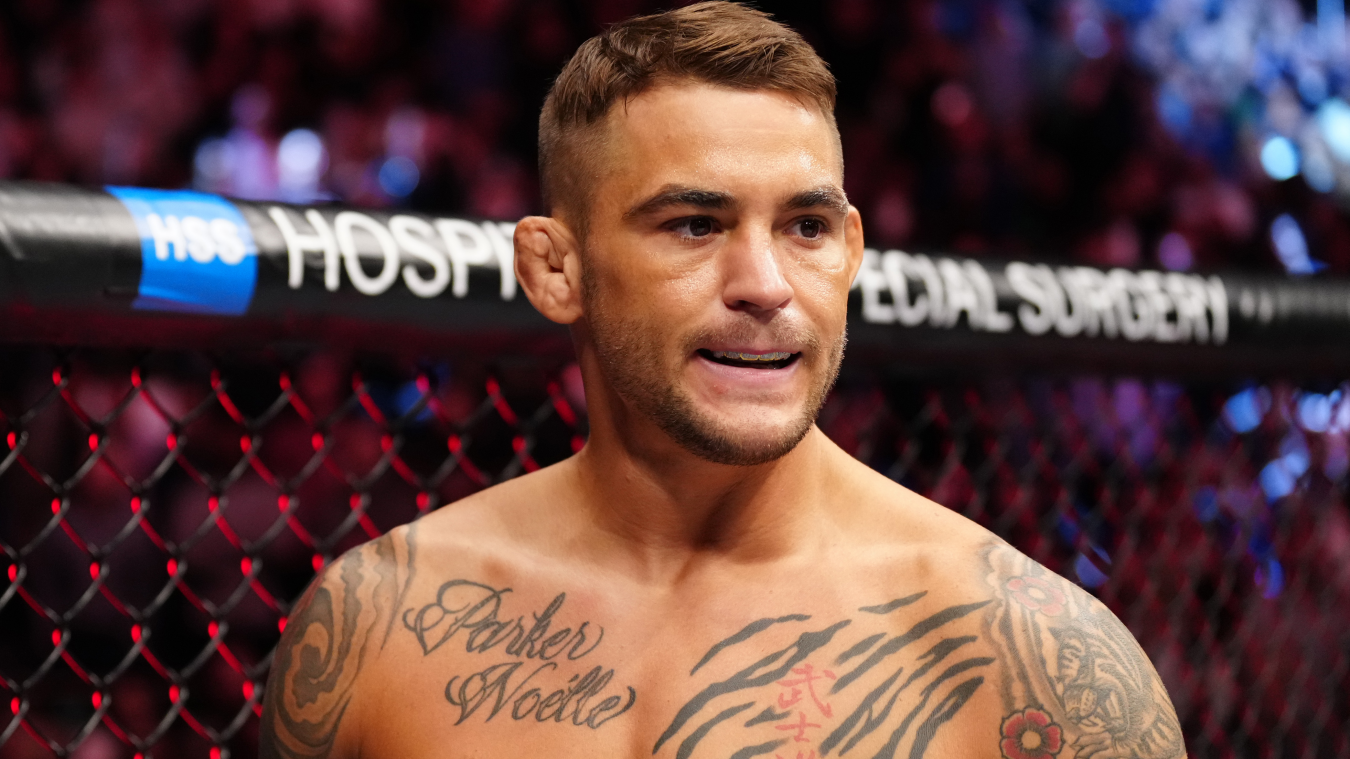 Former Interim UFC Lightweight Champion and current #2-ranked UFC Lightweight Dustin Poirier is currently in the hospital being treated for a staph infection. ‘Staph infection’ is short for ‘Staphylococcal infection’ and if left untreated they can actually lead to cardiac arrest so it’s important to treat them at the first sign.

Sitting in a hospital bed, Dustin Poirier shared a gruesome photo of the staph infection on his left foot while responding to various people on Twitter. Poirier‘s picture of the nasty staph infection came with the caption ‘Wut da helllll’ which accurately describes 99.999% of the reactions to his currently mangled left foot.

For those brave enough to look at the photo of Dustin Poirier’s staph infection you can find it right here on Twitter or on Dustin’s Instagram Stories while it lasts. In the meantime, let’s take a look at what UFC fans are saying about Dustin Poirier’s staph infection. This way everyone can get a sense of how bad it is without having to see the gore.

seeing this for the first time pic.twitter.com/5FY6ATisGt

Dustin Poirier’s (29-7-0) most recent fight was a win against Michael Chandler (23-8-0) on November 12th. He is now sidelined with the staph infection but hoping to be out of the hospital in the next 48 hours.

Prayers to you and fam Dustin get well soon pls

This a sums up Dustin Poirier’s staph infection on his left foot:

Dustin Poirier chimed in to say the infection isn’t trained in Martial Arts so he’ll be fine:

The doctor did inform me that the bacteria does not know jujitsu so we should be safe. https://t.co/s6xw9tYkwp

Poirier also took the time to challenge Nate Diaz to one more fight. Saying he’d ‘beat the s–t’ out of Nate should he return for one last hurrah:

Come back for 1 fight and I'll beat the shit outta you bruh @NateDiaz209 https://t.co/WdSmT89aqB

Here’s to wishing him a speedy recovery.