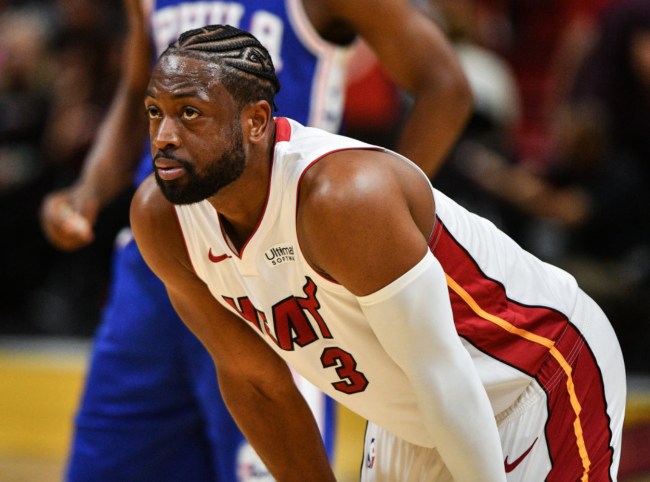 The cliche sayings of ‘you play to win the game’ and ‘winning heals all’ are cliche for a reason, because, for the most part, they’re true. However, while the act of winning is enjoyable, the journey getting there can be incredibly draining.

Wade made four straight NBA Finals runs from 2011-2014, but given the incredibly lofty expectations for that Miami Heat super-team, the journey wasn’t enjoyable for Wade.

“I also could look at those championship years, and I can look at the journey and say, ‘That s-it wasn’t fun,'” Wade told Insider.

Wade was a part of a three-headed monster in Miami all those years alongside LeBron James and Chris Bosh. All eyes were on that Heat team and every fan and media member alike penciled them in to win multiple NBA titles. While that Miami team did, that work paid a toll on Wade.

That Heat team certainly went through a lot together. Miami lost in the NBA Finals in 2011, then won back-to-back titles the next two years, before falling in the Finals to the Spurs in 2014.

While Wade may catch a bit of heat from fans for saying that the journey of playing in the NBA as a legitimate superstar wasn’t fun all the time, he makes some valid points.