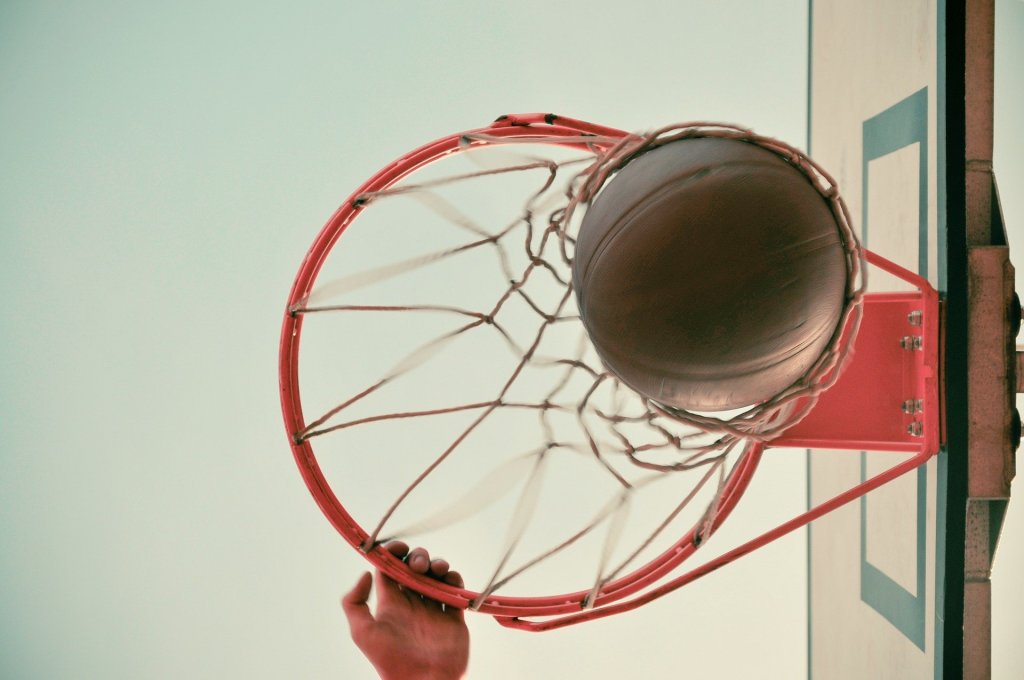 Dwyane Wade‘s son Zaire has a bright future ahead of him. He’s 6’3″ and growing. As a H.S. senior, he currently plays for Sierra Canyon School (a boarding school) with Bronny James and is undecided on where he’ll play college but has a few offers. He’s currently listed as a 3-star recruit by most CBB recruiting outlets.

He’s better than most basketball players on the planet who aren’t doing it for a living but that list does not include his dad. Zaire Wade and Dwyane played a game of 1-on-1 and dad went all gas. He used his size advantage for easy buckets and dropped some classic trash talk.

What’s great about this clip is how relatable it is. It’s that moment when a dad sees his talented son reaching for the stars and thinking he’s ascending to the next level only to exert Dad Strength™ and remind that son there are years of hard work left to do. Zaire might very well beat his dad in a game of 1-on-1 some day but today is not that day.

The clip’s been making the rounds on Twitter and Instagram, here are videos from both so you can choose which one you’d rather watch:

D-Wade and Zaire were really going at it 💪 @brhoops

The trash talk is amazing. I’m a dad. My son’s under 2 years old so I haven’t had the chance to dominate him in sports yet but his day will come.

I’m kind of surprised that Zaire isn’t pulling in offers from all the top NCAA programs yet if only because it brings along Dwayne Wade rooting in the stands, something that attracts other prospects. And Zaire has a pretty high ceiling. His dad’s one of the greatest NBA players in history so we know it’s in his genes. 247sports shows that Zaire currently has offers from Rhode Island and Toledo, I’m shocked there aren’t more.