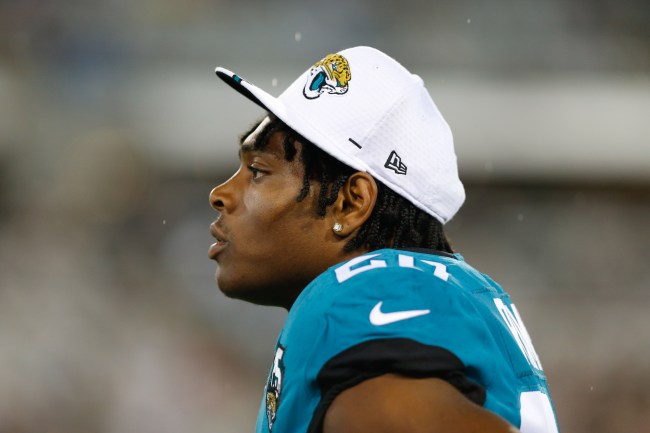 The Los Angeles Rams + Jalen Ramsey marriage better work out because the franchise basically bet their foreseeable future on the All Pro corner, giving up two first-round picks in 2020 and 2021 and a fourth-round pick in 2021. The deal also means the Rams will go five years (2017-21) without a first-round pick. Gulp.

Despite the assets given up to acquire the 24-year-old, one anonymous Eagles player thinks he is worth the gamble.

#Eagles player to me on Jalen Ramsey going to the #Rams: "We dropped the ball. I don't even want to talk about that (!@#^). Everybody knew what it was going to take to get him. I could've told you that."

Mr. Anonymous’ frustration likely stems from the team’s perpetual struggles in its secondary.  Through the first six games of the season, the Eagles rank 29th in passing yards allowed and 28th in touchdown passes allowed, per Philly Inquirer.

Passing on Ramsey, although probably a solid strategic move seeing as the Eagles have one of the oldest rosters in the league and draft picks are crucial in building a future, has not sat well with some Birds fans who want to win TODAY.

If the #Eagles had an opportunity to land Jalen Ramsey for 2 1sts and a 4th but thought it was too much – they fucked up entirely.

That’s a no brainer.

Why did people think the Eagles needed to trade for Jalen Ramsey? They have Craig James.

If the #Eagles don’t trade for Jalen Ramsey, what in their recent draft history suggests they can draft a quality cornerback?

To twist the knife on Eagles fans, Ramsey would have loved to join the team if his comments about Carson Wentz before the 2018 season are any indication. In a GQ article railing against almost every QB in league, Ramsey said for the next five to ten years, Wentz and Deshaun Watson will in the running for league MVP–“They’re that good.”