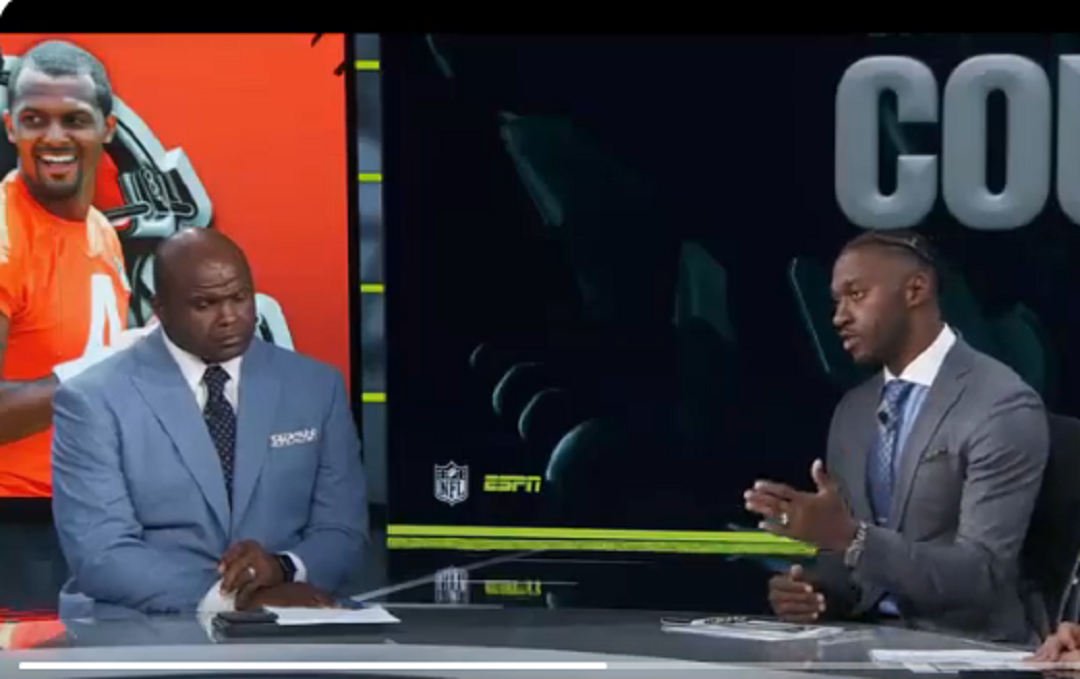 On Thursday, the NFL and the NFL Players Association settled the Watson case after weeks of negotiation. Both parties announced that the Cleveland Browns quarterback will serve an 11-game suspension, will pay a $5 million, and “undergo mandatory evaluation by behavioral experts and follow their suggested treatment program.”

The NFL and the NFL Players Association on Thursday reached a settlement in the Deshaun Watson disciplinary matter, agreeing that the Cleveland Browns quarterback will serve an 11-game suspension without pay after he was accused by more than two dozen women of sexual misconduct during massage sessions.

Watson will also pay a fine of $5 million and undergo mandatory evaluation by behavioral experts and follow their suggested treatment program.

Watson’s fine and contributions from both the NFL and Browns of $1 million each will create a fund to support nonprofit organizations in the United States “that educate young people on healthy relationships, promote education and prevention of sexual misconduct and assault, support survivors, and related causes,” the NFL said in announcing the settlement.

Griffin, who currently works for ESPN as an analyst ripped the NFL to shreds on Twitter for settling with Watson.

The NFL had an opportunity to show it had learned from its ugly history on standing up for Women with this Deshaun Watson case and IT FAILED. 11 games and a 5 million dollar fine doesn’t fit what he was accused of doing and found to have done by Judge Sue L. Robinson. Sickening.

RG3 continued to bash the NFL for failing women while on ESPN.

RG3 on Deshaun Watson suspension “I’m sick for all the women out there” pic.twitter.com/knCy18xTBb