ESPN Had Audio Issues During Grizzlies-Timberwolves Playoff Game Which Forced Stephen A. Smith To Do Commentary And Fans Hated It 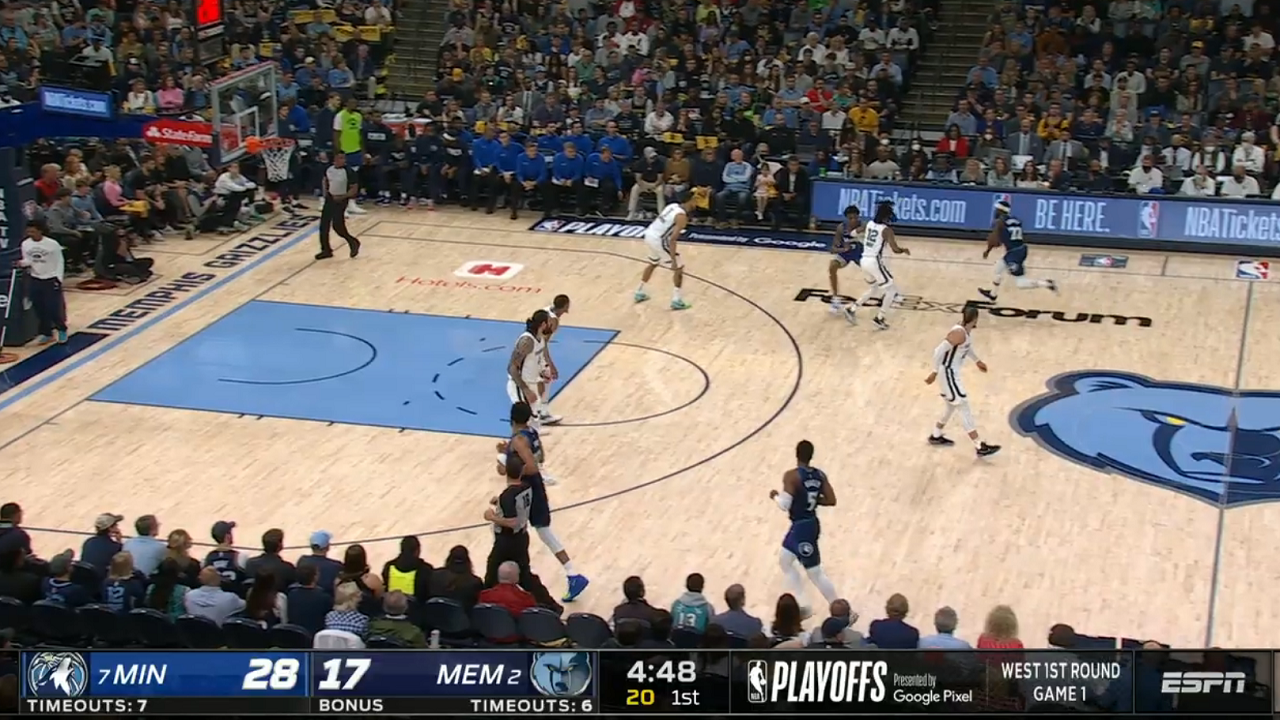 ESPN had some technical difficulties during their live NBA playoff coverage, and annoyed fans were forced to sit through Stephen A.Smith’s in-game commentary, and they weren’t happy about it.

During the first quarter of game 1 between the Grizzlies and the Timberwolves, ESPN’s audio feed began spazzing out.

ESPN’s studio team consisting of Mike Greenberg, Jalen Rose, and Stephen A. Smith, was forced to provide play-by-play commentary, and it was pretty awful to listen to. Fans immediately mocked ESPN for the technical difficulties and blasted Stephen A for his terrible commentary.

Is anyone else getting an extremely obnoxious noise on the Wolves game? Like shrill and grating?

Ugh, now we have to listen to Stephen A. Smith DURING the game? 🙄

ESPN now has Mike Greenberg and Stephen A Smith calling the Grizzlies vs Timberwolves gamd pic.twitter.com/G54ofkojWW