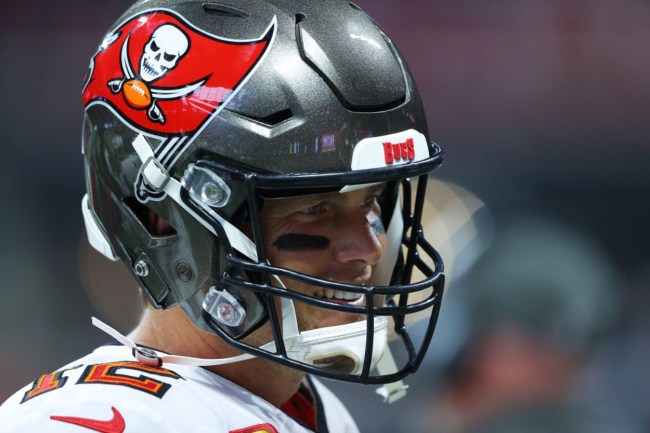 There may be a long way to go in the NFL season as we’re only now getting prepared to enter Week 14, but it’s never too early to start predicting which two teams will square off in the Super Bowl.

While we all have our own opinions and guesses on which team will make a run in the playoffs and punch their tickets to the big game, ESPN actually has a system in place that uses actual statistics and numbers to come up with predictions.

The system is called the Football Power Index and has been a tool ESPN has used for quite some time now.

The Football Power Index (FPI) is a measure of team strength that is meant to be the best predictor of a team’s performance going forward for the rest of the season. FPI represents how many points above or below average a team is. Projected results are based on 10,000 simulations of the rest of the season using FPI, results to date, and the remaining schedule.

Ratings and projections are changed daily, but as of December 7, 2021, the FPI has predicted two teams to make it to the Super Bowl that will have a lot of football fans out there angry.

Yes, you guessed it, ESPN’s FPI has the Tampa Bay Buccaneers and New England Patriots meeting in the Super Bowl. There’s a 10% chance we see the Pats and Bucs play for the Super Bowl.

Patriots-Bucs is now the most likely Super Bowl matchup, per FPI.

There's a 10% chance of it occurring.

While it may be interesting and entertaining to see Tom Brady square up against his former franchise in the Super Bowl, which could be his last ever, we’ve all been there and done this.

We’ve seen the Patriots in the Super Bowl far too many times over the last 20 years and we sure as hell have seen Brady hoist the Lombardi Trophy too often.