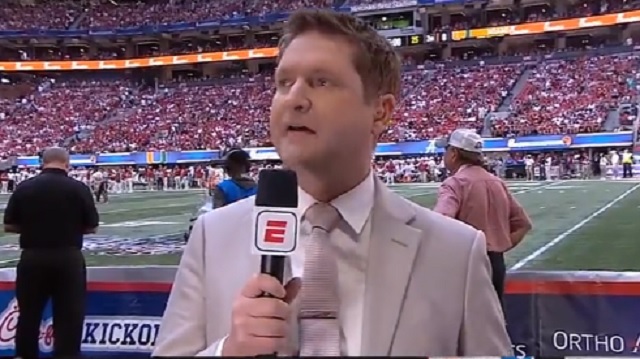 Todd McShay is trending on social media after people were worried about his health following his sideline report before the second quarter of Saturday’s Alabama-Miami,

McShay, who was forced to exit the Wisconsin-Northwestern broadcast last year due to an illness, drew concerns from fans after a video of his appearance during today’s game went viral.

Fans shared their concerns about Todd McShay on Twitter.

Can’t be the only one concerned about Todd mcshay ? Doesn’t look the same pic.twitter.com/xjwPkDhP4r

Appearance and speech was concerning

Someone needs to check on Todd McShay. He doesn't seem well.