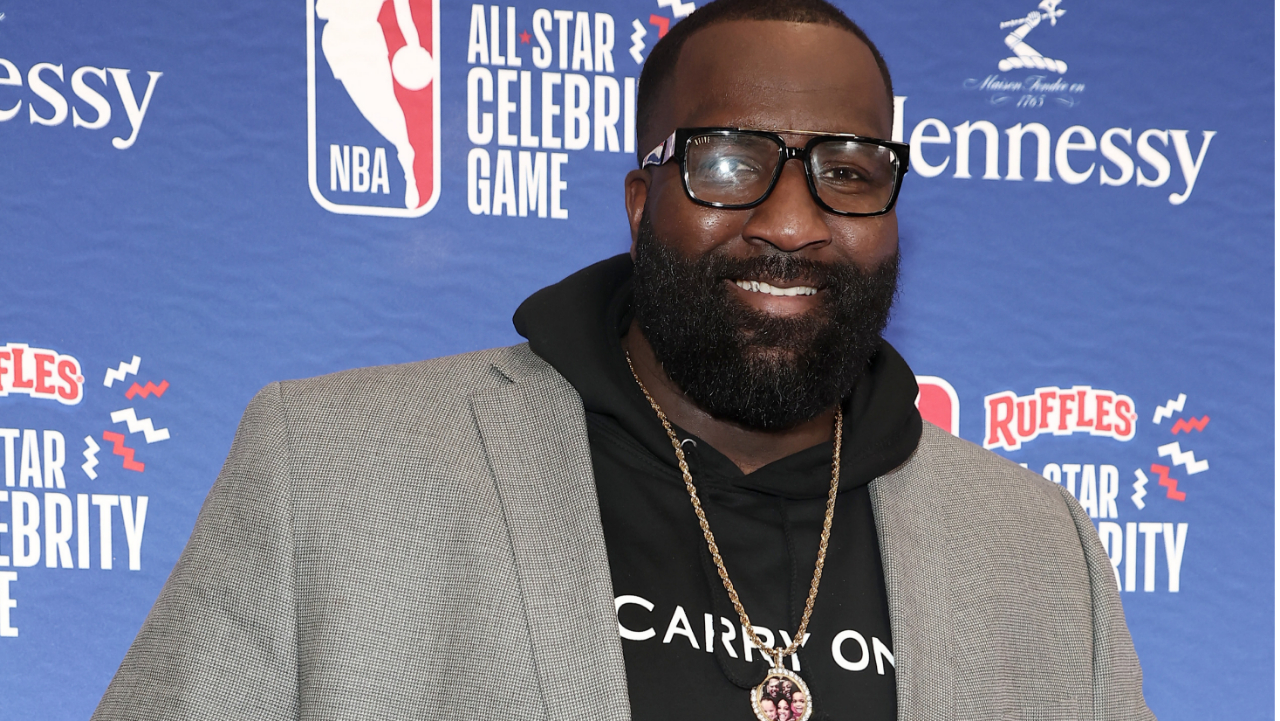 ESPN’s Kendrick Perkins apparently makes a ton of money outside of broadcasting duties.

According to Perkins, he currently owns 42 Frenchies that will eventually bring in $4-5 million in sales.

New feature at @nypostsports: I talked to @KendrickPerkins, former NBA enforcer and current star analyst at ESPN, and his partners about their multi-million dollar business breeding some of the cutest dogs you’ll ever see https://t.co/DLoFYJsw2L

BLE is a four-person company: Perkins, Alpough, Dung Nguyen — a serial entrepreneur who works with Alpough on other ventures including real estate — and John Shenkir, another businessman who struck up a friendship with Alpough after the two met at the vet.

Now, BLE has 42 dogs and Perkins estimates their sale value to cumulatively be about $4 million-$5 million. The dogs are spread between their own compound, and other families and kennels who could be eventual partners in the business. There is a significant emphasis placed on the dogs’ welfare and quality of life.

Perkins says he has dogs worth up to $1 million in his kennel.

We started developing relationships. I started learning more about the DNA, the color, the structure — the things that people want. And now we’re to the point where we actually have dogs that are in our kennel that are worth $250K, $500K — and we even have one that’s worth $1 million.”