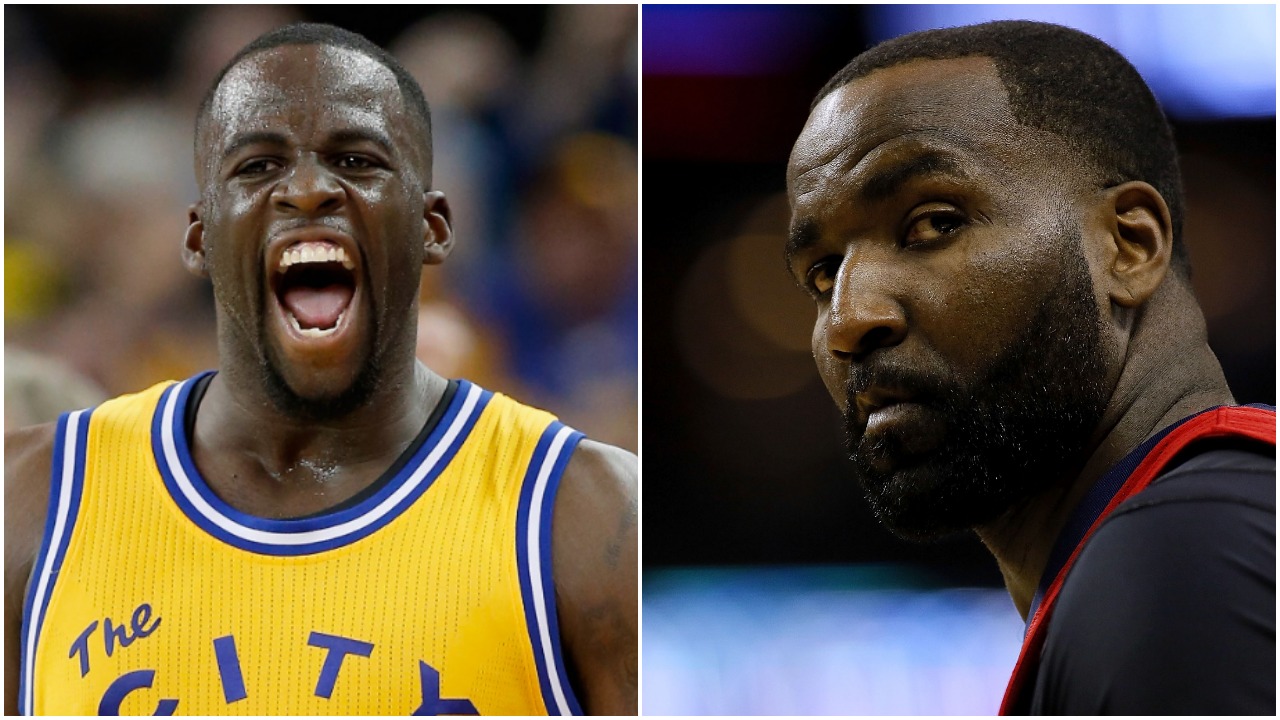 After the Warriors eliminated the Grizzlies from the playoffs, Green took aim at Perkins and called him an “ogre” for criticizing him for not shooting the ball earlier in the week.

"Something came up on my phone earlier. A guy saying I'm scared to shoot the basketball. 'Scared' and 'me' in the same sentence is like brutal. But you got a big ogre on TV saying what Draymond say ain't the gospel."

“I saw somebody say I’m scared to shoot the basketball. Scared and me in the same sentence… a big ogre on TV talking about what Draymond say ain’t the gospel. It is the gospel. What I say is the gospel,” “When you say that multiple times on several different segments, you must think what I say the gospel. So, you know, you gotta come out and shut some guys up sometimes.”

Perkins took offense at Green calling him an ogre, and fired back with a profanity-laced rant that he deleted.

“Hey Draymond, let me let you in on a little something, man, all that ogre, whatever you say I look like, man, you ain’t cute. You ain’t handsome, man, you better thank that NBA logo, you better thank Jerry West. I’ve been with my wife since the 10th grade, dime piece before the NBA stuff, so don’t get it all twisted…

“Hey man, look, I can say whatever the fuck I want to say when I want to say it, and I’m going to say it. I said that you weren’t looking to be aggressive, that you weren’t the Draymond of old, yeah you came out there and handled your business tonight, but thinking that I’m going to shut up…you can miss me with all that…I live boxing, I live wrestling all damn day straight up, I don’t give a damn about all that shit you talking about, you crazy as hell if you think you’re going to shut me up.”