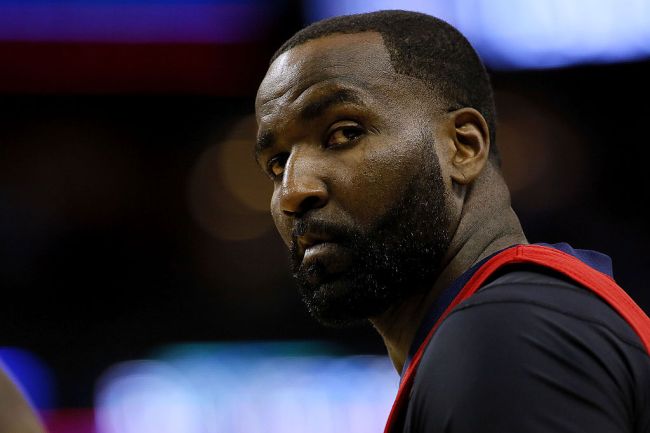 ESPN’s Kendrick Perkins is firing back at the Team USA basketball players calling him out over his criticism of the team throughout the Olympics.

After winning the gold medal game on Friday, Kevin Durant and Draymond Green went on IG live to call out all the haters including Perkins who said the team was going to fail in Tokyo.

Kevin Durant: To everybody who said we were going to take the L.

Green would later take to Twitter to mock Perkins for his deleted tweets about Team USA.

Perkins isn’t mad that Team USA players are calling him but he feels like he actually motivated the team with his hot takes.

Imagine winning a Gold Medal for your country and the first name you UTTER walking to the Locker room is KENDRICK PERKINS. WOW! I appreciate it fellas and Congrats on winning the Gold! Carry the hell on…

If I’m the first name that gets mentioned after a monumental moment like winning gold, I welcome it!!!

I call it like I see it and Team USA heard me loud and clear and responded. Love or hate, I’m here. Get used to it! Congrats to Team USA and carry the hell on 🏅🏅🏅