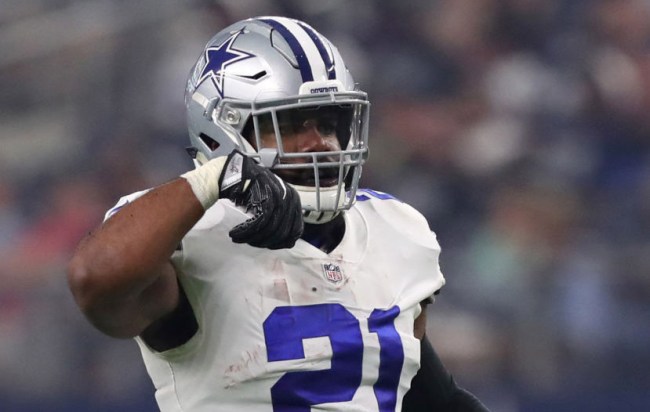 The Cowboys’ star running back, who was originally suspended before the start of the season following an investigation into domestic violence allegations, had been playing this season after appealing the NFL’s decision.

Appeals court ruled that “The NFLPA’s lawsuit on Elliott’s behalf was premature” and that the NFLPA did not exhaust CBA remedies.

Elliott’s legal team will now have to decide whether to refile an appeal in New York or to start serving the suspension now.

Bottom line: NFL won this round as 5th Circuit vacated Ezekiel Elliott's preliminary injunction & Eastern District of Texas has to dismiss case. So, his 6-game suspension is back on and could start after bye. Zeke's side will now have to refile and process starts over in New York