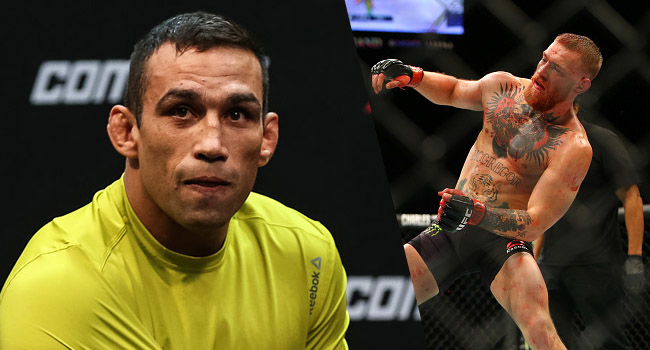 UFC President Dana White may have his back, but a large contingent of his UFC peers want to see Conor McGregor knocked the hell out when he fights against Floyd Mayweather on August 26th.

At least according to former UFC Heavyweight Champion Fabricio Werdum, who when asked about the Mayweather vs. McGregor fight at UFC 213 media day said the majority of the UFC guys are rooting for a Mayweather knockout.

Naturally, like many others, including Sport Science who already broke down the Mayweather-McGregor fight, Werdum gives McGregor very little chance of winning. However, to hear him actually explain why most of the UFC fighters are rooting for Mayweather is pretty telling.