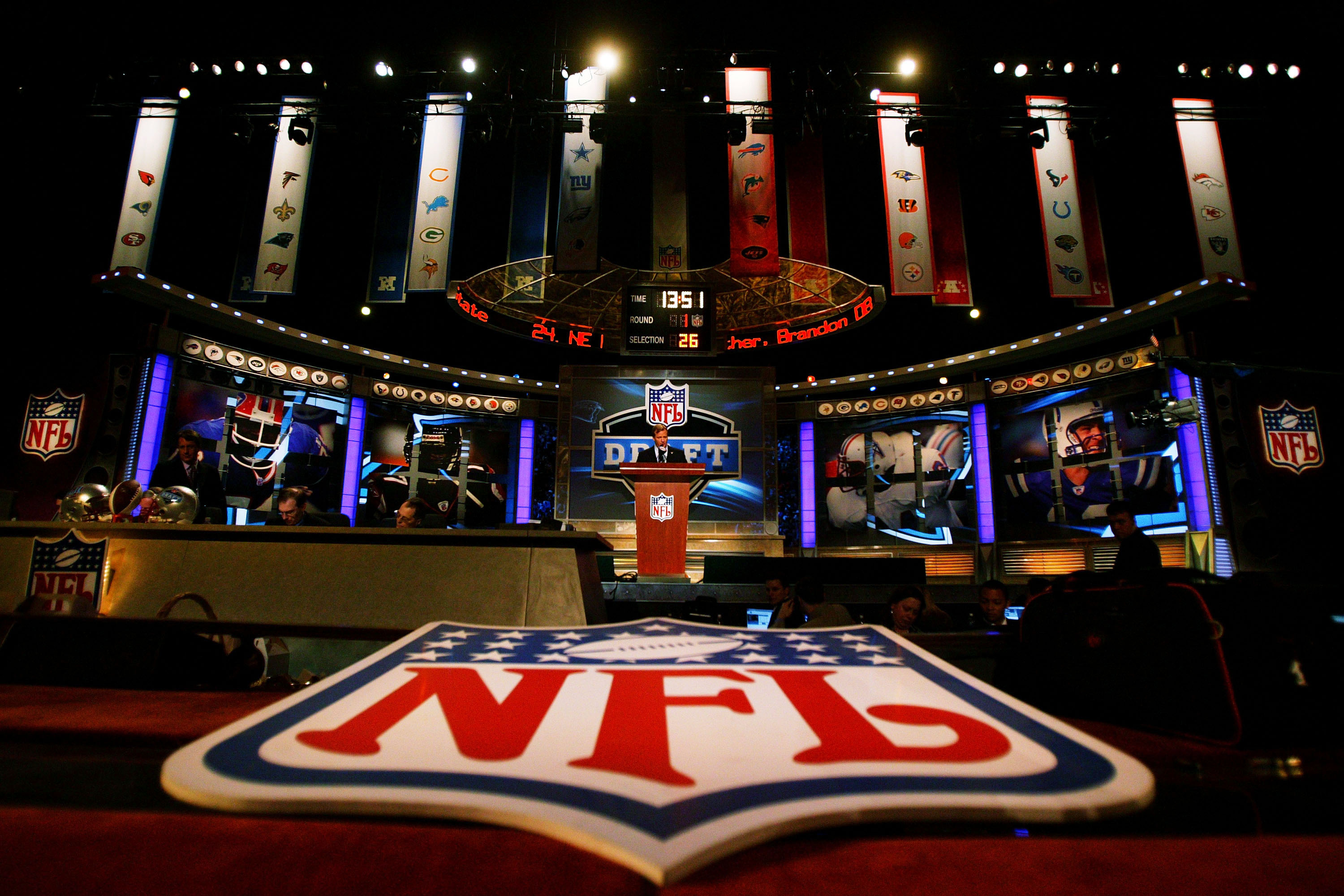 A famous Nevada brothel and one of its top workers want to show their appreciation towards the NFL and their draftees on draft night.

According to TMZ, Roxanne Price of the world famous Chicken Ranch brothel is offering up her services for free to the #1 draft pick in the NFL draft as a token of appreciation following the influx of new customers who came to Las Vegas because of the NFL draft.

A sex worker in Nevada tells TMZ Sports she’s so grateful for the revenue that the NFL Draft has brought her this month … she wants to give Thursday’s #1 overall pick a free “sex romp.”

Roxanne Price — a 27-year-old licensed sex worker — tells us that Las Vegas escorts have taken a hit during the COVID pandemic … but with the NFL draft coming to town this week, big money is finally starting to come back to the industry.

And, Price wants to thank the NFL for it all … specifically by giving the draft’s #1 overall pick this week top-notch service at the Chicken Ranch Brothel just outside of Las Vegas — 100% free!

Roxanne added that the free offer wouldn’t be limited to this weekend, so the player who gets picked first can book it at a later date.

As of now, it appears that Georgia’s Travon Walker, Michigan’s Aidan Hutchinson, and N.C.State’s Ikem Ekwonu are the frontrunners to cash in on Ms. Price’s offer if they choose to do so.