Fan Dies After Falling From Escalator At Steelers Game 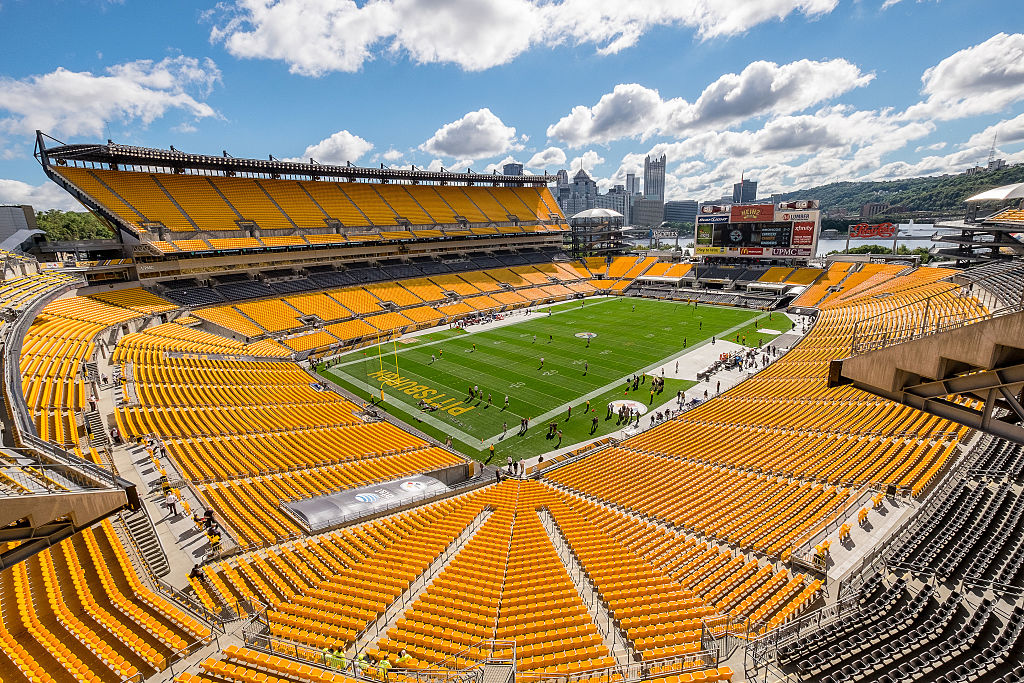 There was a tragic scene after this afternoon’s Steelers-Jets game at Acrisure Stadium.

According to Pittsburgh Public Safety, a fan died after falling from an escalator at the Pittsburgh Steelers vs. New York Jets game on Sunday.

Per Pittsburgh Public Safety: Around 4:45 p.m. today Police and EMS within Acrisure Stadium responded after an adult male fell from an escalator there. He was transported to a local hospital in critical condition and later died from his injuries. #WTAE

Paramedics administered care on scene and transported him in critical condition to a local hospital.

He later passed from his injuries.

The Mobile Crime Unit responded to process the scene, and VCU is heading the investigation.

The Steelers released a statement to the USA Today regarding the matter.

We are aware of an unfortunate incident that occurred inside Acrisure Stadium today,” Steelers spokesman Burt Lauten said in a statement to USA TODAY Sports.

“We are working with local authorities and helping their investigation into the matter. We are sending our thoughts and prayers to the guest’s family.”