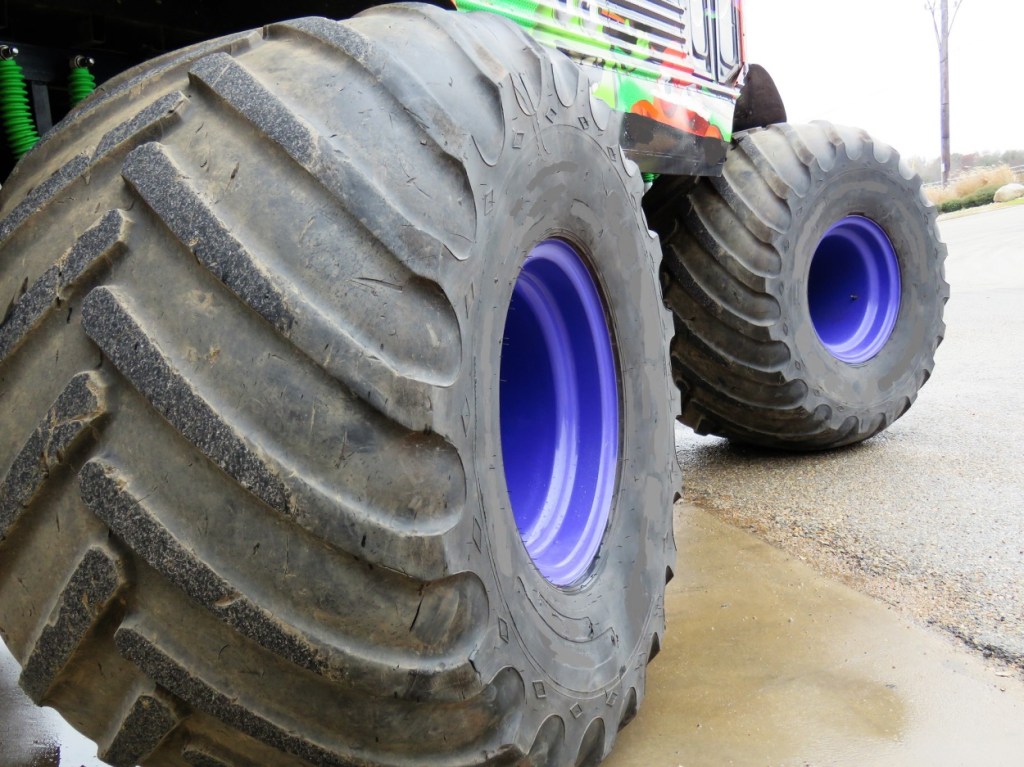 There’s a new speed king of the monster truck world. The Ohio-based team who operates the Bad Habit monster truck just set a new Guinness World Record for the fastest monster truck ever when it hit 101.84 mph, beating the previous record of 100.3 mph set in June 2020.

Bad Habit took the track at the 45th annual Cornwell Tools Night Under Fire, an event held at Summit Motorsports Park in Norwalk, Ohio. The existing Guinness World Record for the fastest monster truck was set by Bryce Kenny who was driving the Great Clips Mohawk Warrior in Bradenton, Florida on June 24, 2020.

It’s absolutely bonkers to think there are multiple monster trucks of this size that are capable of reaching speeds over 100 mph but this is the world we live in. Footage from the event shows the crowd going nuts as they witnessed the fastest monster truck ever recorded tearing it up down the track.

What happens next with this Guinness World Record feat?

With that said, local news was on hand to cover the event and the track has a certified clock so the certification of the record is just a formality at this point. It will also be interesting to see if the team from Bradenton, Florida who set the record back in 2020 will now try and respond and break the new world record as it’s just over a single MPH faster.

Specs on BAD HABIT, the fastest monster truck ever

Before becoming the fastest monster truck ever recorded, Bad Habit’s big claim to fame was that it was the first-ever Jeep Gladiator Monster Truck. The current body style debuted in 2022 after previous iterations as a Ford F-250, Ford Expedition, Dodge Ram Van, Cadillac Escalade, and Chevy Silverado. But I have to say that it’s look MIGHTY FINE as a Jeep Gladiator.

Youc an check out a full rundown of the Bad Habit specs and history here on this Monster Truck Fandom wiki page.