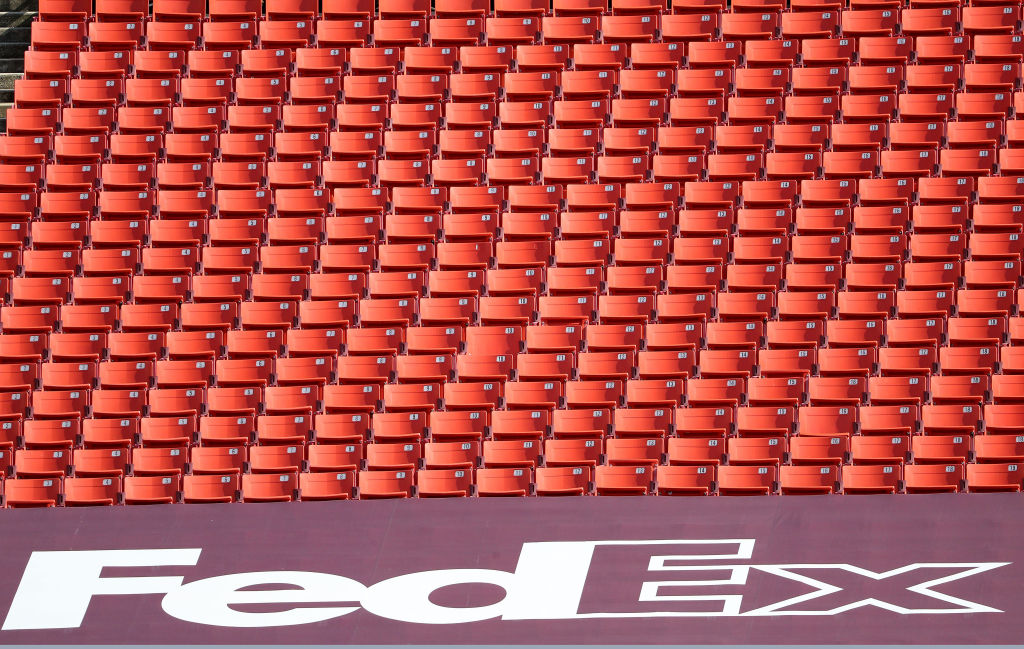 FedEx Field continues to leak despite recent upgrades to the stadium.

During the offseason, Commanders owner Dan Snyder bragged about the upgrades to FedEx field and encouraged people to come to the stadium to see them for themselves.

“Our stadium, we’ve dramatically upgraded. We’re encouraging everyone to come to see all the changes we’ve done to the stadium this year. I think it’ll be quite impressive. We’re going to have some big-time attshortly as our staff, our leamadehip team, [president] Jason Wright and [senior vice president of operations and guest experience Trista Langdon] and the team have done an amazing job. We’re very, very optimistic also on the season. We finally have ourselves a quarterback. So I want to say thanks to everyone. I really, truly appreciate this.”

Last season, videos of sewage water leaking from the pipes onto fans went viral on social media several times. Unfortunately it appears FedEx Field is having pipe issues because water was seen leaking over seats hours before Sunday’s Eagles-Commanders game.

do not envy the person who has that seat at the Eagles-Commanders game today. pic.twitter.com/koj4selUM8

At least the Commanders fixed the railings so that fans don’t fall onto the field again.

“Leaning on railing is not permitted” pic.twitter.com/k37pGNMSCE