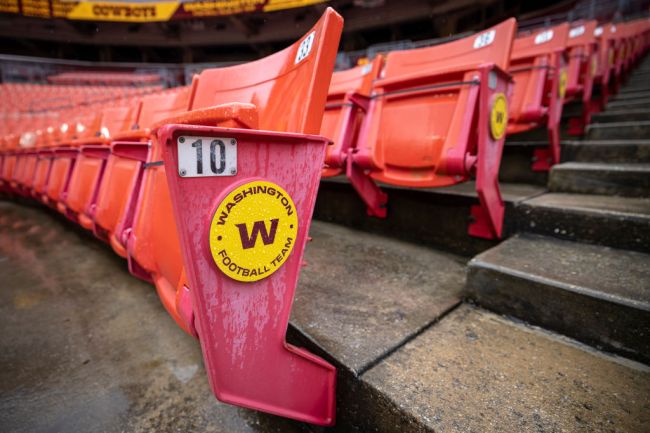 FedEx Field is once again having plumbing issues in the middle of a game.

Earlier this year, fans attending a game were drenched in poop water due to a busted pipe in the stadium.

During Monday night’s WFT-Seahawks’ game, water was once again seen flooding inside the stadium.

Don’t know how this happens once, let alone twice. pic.twitter.com/vv9MxYmUPq

Update: A team spokesman denies poop water is leaking inside the stadium.

From a team spokesperson: "It was not sewage. The sprinkler just went off."