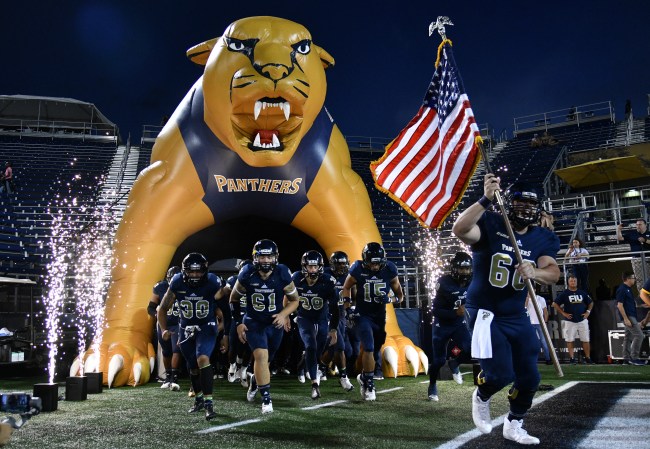 FIU has a new football coach and his name is one for the ages.

He gets really excited at games. https://t.co/ZpH3qqPXLt