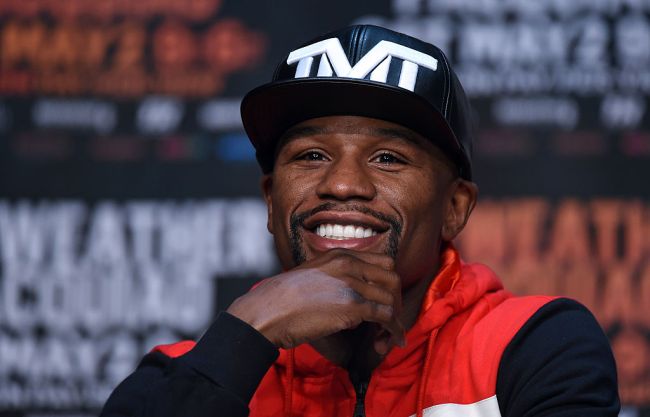 During UFC 264, McGregor suffered a gruesome leg injury at the end of the first round of his fight against Dustin Poirier.

Apparently Mayweather, who is a notorious gambler, thanked Poirier for helping him win his bets and making him a ton of money in the process.

Floyd Mayweather thanked Dustin for getting him paid 😂💰 pic.twitter.com/67rwMhovhV

It is pretty funny that Mayweather bet against McGregor in his fight against Poirier considering their history,