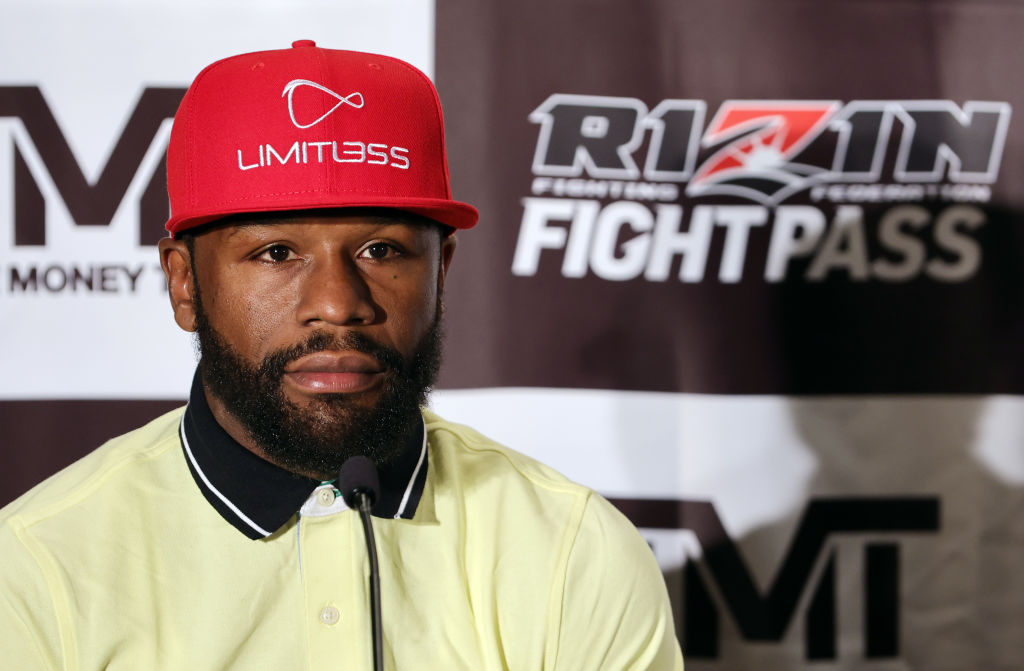 Floyd Mayweather’s bodyguard, “Jizzy Mack,” has a reputation for being a bully, but it turns out he’s not so tough after all.

Back in 2017, Jizzy went viral after he got into a heated confrontation with Conor McGregor at a press conference.

When Mayweather west to faceoff against Kai Asakura after a RIZIN press conference last week, Jizzy stepped in and shoved the Japanese fighter to the ground.

Asakura’s friend, Japanese 135-pound kickboxer Kouzi, challenged Jizzy Mack to a fight, and the two were set to face each other on the Rizin undercard.

Despite the 70-pound difference, Kouzi dismantled Jizzy Mack in the ring and knocked out Floyd Mayweather’s bodyguard in the third round of their fight.