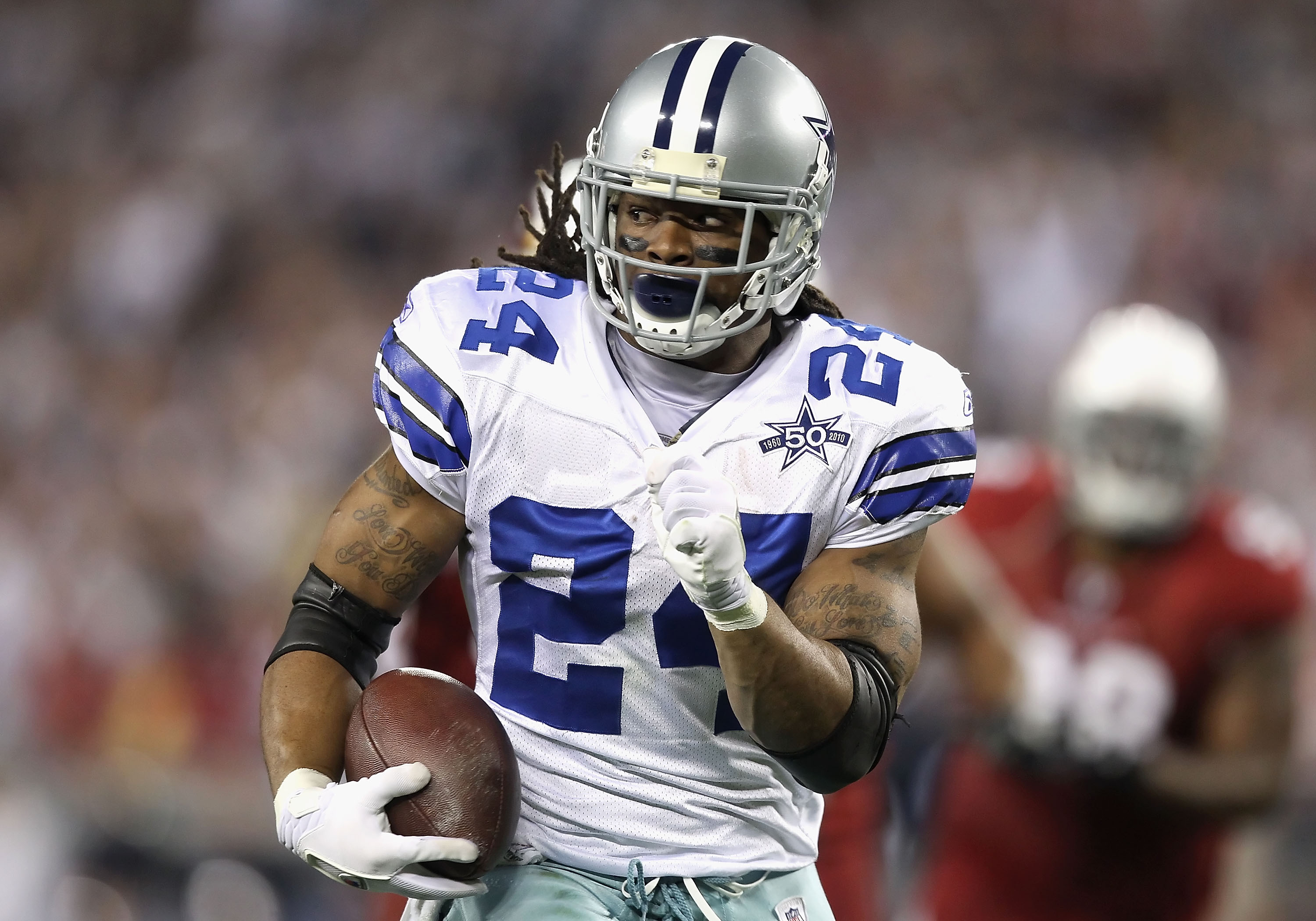 According to Clarence Hill Jr. of the Star-Telegram, Barber was found dead in his apartment on Wednesday with his cause of death currently unknown.

Former Dallas Cowboys running back Marion Barber was found dead in his apartment by Frisco police on Wednesday, per multiple sources. The cause of his death is unknown. A Frisco police spokesperson said: “Officers are currently out on a welfare concern, but we are unable to provide any further information at this time.” Barber was 38. His birthday is June 10. Barber played seven years in the NFL, including six for the Cowboys, between 2005 and 2011.

The Cowboys released a statement regarding Barber’s passing.

Cowboys just released a statement on the death of former RB Marion Barber, who was 38: pic.twitter.com/XT2A0I4zDG

3 minutes and 25 seconds of Marion Barber being a PROBLEM 😤

Rest in peace to a legend. You will be missed. pic.twitter.com/pgt3ISg1Kg