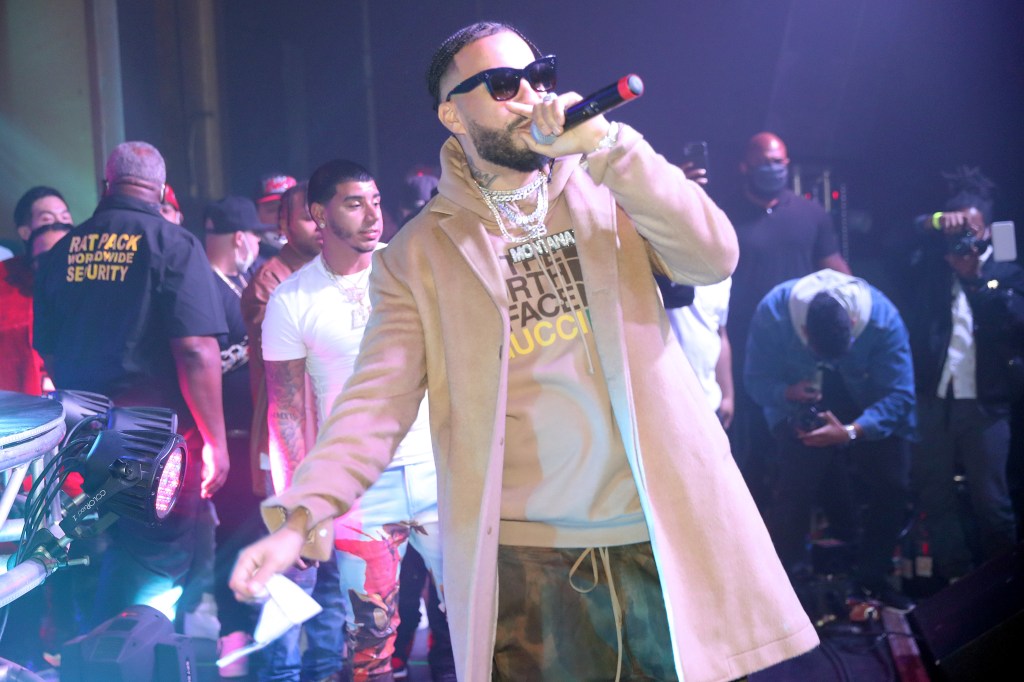 With every passing day, I grow angrier that French Montana hasn’t dropped another banger recently. ‘Unforgettable’ with Swae Lee was probably my #1 song on Spotify the year it dropped. It was a damn earworm and no matter how many times I listened to it I couldn’t get it out of my head. Just typing this out right now has the song stuck in my head. So if French could go ahead and trap lightning in a bottle again, that would be great.

But in the meantime, he’s out there living his best life. He hopped on Instagram three days ago to share that he’d just dropped $250,000 on Tom Brady and the Tampa Bay Buccaneers to win the Super Bowl against Mahomes and the Kansas City Chiefs. We all know how that went. As a lifelong Bucs fan, I’m still in disbelief. I was convinced we were going to lose by 30-points to the Packer and then thought we’d lose by 35 to the Chiefs. Obviously, this pessimism is working out really well for me right now and I need to keep it going.

The comments are great (in hindsight). People saying things like ‘French noooo don’t chiefs about to win it all’ and ‘taking an L’ while French Montana is laughing all the way to the bank right now. I find it a bit peculiar that French Montana’s estimated net worth is listed at only $16 million. I would’ve expected his bank account to be bigger than that by now. And placing a $250,000 bet is a sizable chunk of your overall $$$$ when you’re worth $16 million (estimated/Google).

It’s unclear if French Montana put that $250,000 on the money line, spread, and if he used any of it on prop bets but the Bucs covered the spread by A LOT, they won the game, and French Montana is still a very rich man. Meanwhile, French was at some parties in Tampa and apparently my invite was lost in the mail. I guess he doesn’t remember that time I was in the VIP at Club Liv in Miami with him, Drake, Nicki Minaj, and Lil Wayne (yes, that really happened) during El Classico Miami weekend.

Seeing those in the wild! Who knew French Montana was a Grateful Dead fan?!??