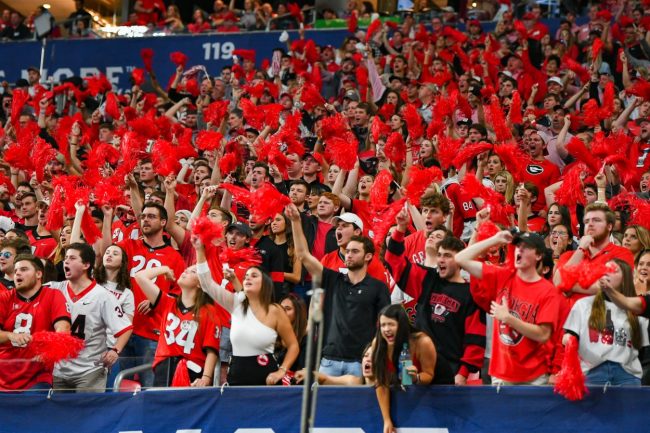 Georgia football has not won a national championship since 1980, so the Bulldog faithful aren’t quite sure how to act when they get there. They last had the chance to watch their team compete for a national title in 2017, but instead witnessed a loss to Alabama.

The rematch will take place on Monday when the two SEC programs square off in Indianapolis. After losing to their upcoming opponent in the SEC Championship, the Bulldog faithful is still choosing to talk smack.

Rule No. 1 in college football is to always respect the Tide. Just ask Cincinnati, or, like, any team that has ever played Alabama in the last century.

Anand is a Marietta, Georgia-native and a UGA alumnus. He roots for the Braves, Hawks, Falcons and, of course, the Dawgs.

As a result of his fandom, Anand will be traveling north to watch his alma mater try and take down Nick Saban and the mighty Tide. And he is talking a lot of smack along the way.

Earlier this week, Anand tried to insult Alabama fans for being poor. He got VERY personal.

96% of Alabama fans live paycheck to paycheck in a one room bungalow. You are what your parents and older generations were- a governmental program abusing leach. Your stress includes wondering if you could afford Christmas gifts. Mine was which hotel in Indy. You are nothing.

Part of Anand’s wild affront included the fact that Crimson Tide fans were stressed about whether they could afford Christmas gifts. His stress, he says, was what hotel to book in Indianapolis, where the national championship is being played.

There is only one problem, and it’s hilarious.

Anand is not staying in Indianapolis. He completely exposed himself.

While cracking a (failed) joke about Alabama’s poverty, he forgot this one very important factor. Anand is staying at a Best Western in Martinsville. 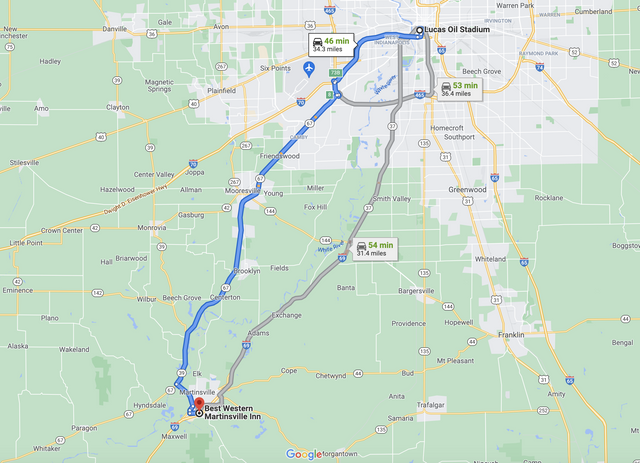 Remember, Anand said that his only stress was what hotel to book in Indianapolis while calling Alabama fans poor. Meanwhile, in reality, he is staying 46 minutes away.

Here is a current look at the hotel situation in and around Indianapolis: 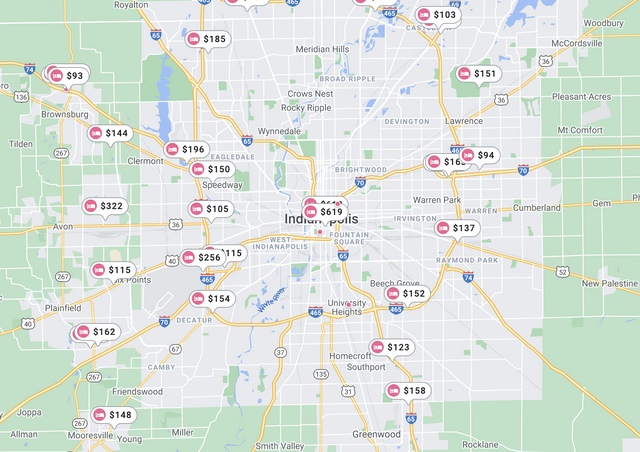 And here is a look at AirBnB: 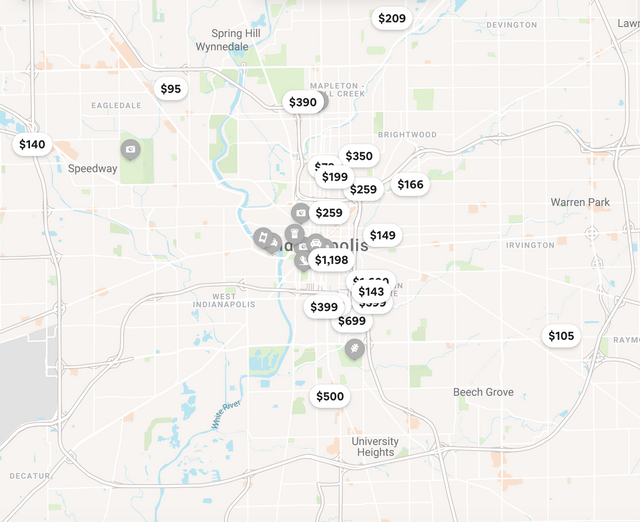 Perhaps the pot should look in the mirror before calling the kettle black? Never disrespect the Tide.