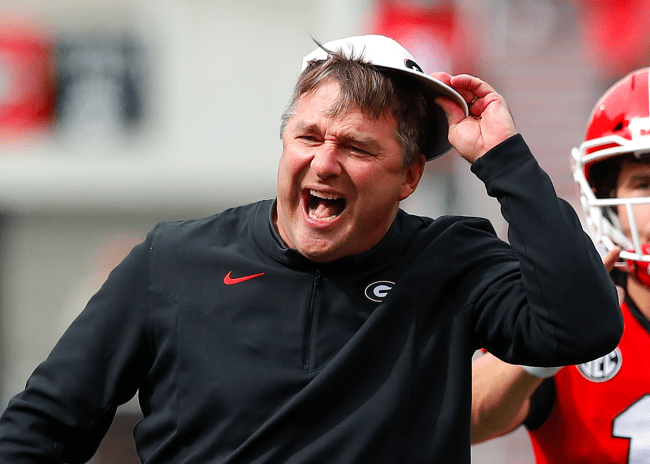 College football message boards are one of the greatest things to ever exist. It is the wild, wild West of the internet— there are no rules, take what you want.

Anybody can say anything they want, rumors often spiral into nationwide panic, and the lines between reality and fantasy blur more often than they probably should. There is nowhere else in the world that you can find reports from the third cousin of the dog walker of a head coach or the neighbor of the defensive line coach’s nephew’s girlfriend.

In most instances, message boards are wildly unfiltered and woefully wrong. However, every once in awhile somebody with a random connection stumbles into a scoop that ends up being true.

The point is this: college football message boards are a crazy ride and things that are said from users should be taken with a grain of salt. ESPN did a really awesome piece on the world that is the “message board” a few years ago.

With that all being said, I am choosing to believe that a recent report about Georgia head coach Kirby Smart is true. You should too.

Per Francis Marion (probably definitely not his real name) and his friend who lives near Athens, Smart sweats when he eats. It’s not just the meat sweats (because who doesn’t get a little sweaty after pounding a big ole rack of ribs), and not just when he eats spicy food.

Allegedly, Smart is just covered in sweat at every meal. Gross.

This is my truth and I’m choosing to believe it. Tell everybody.