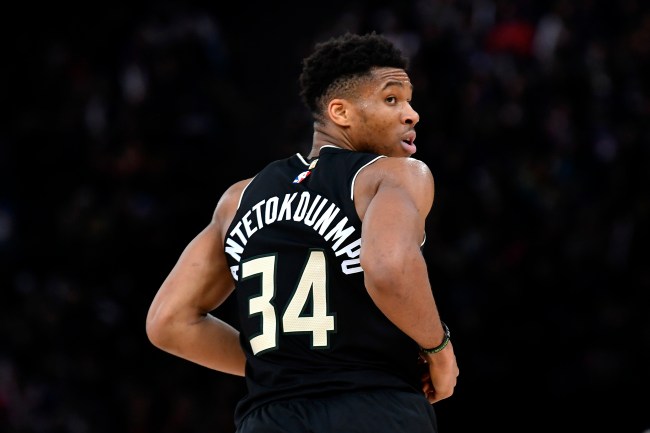 The Giannis Antetokounmpo rumors are starting to heat up.

On Saturday morning, NBA fans noticed that Giannis had unfollowed the Milwaukee Bucks and all of his teammates on Instagram.

Giannis Antetokounmpo unfollowed ALL of his Bucks teammates on Instagram. He’s only following 9 people.

Giannis just went on a big unfollowing spree on Instagram and unfollowed the Bucks and all of his teammates. pic.twitter.com/I098zauzsz

According to Yahoo Sports’ Chris Haynes, Giannis met with the Bucks ownership today to discuss his future with the franchise.

Giannis, who said last week that he wouldn’t force the team to trade him, has a big decision to make this offseason on whether to sign an extension or just play out the final year of his contract.