Guardians Announce Plans For A $202.5 Million Stadium Renovation And It Looks Amazing 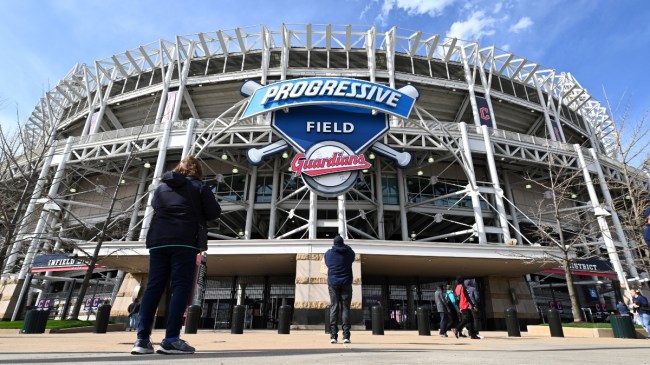 Well, it sounds like the Cleveland Guardians are making some changes to Progressive Field.

The team announced that they have plans to build a $205.5 million renovation of their current stadium. Watch the hype video the Guardians’ social media team dropped introducing some features we should expect to see.

Yeah. It looks pretty awesome. According to Front Office Sports, the new renovation will include a “revamped upper deck, expansive beer garden, a new dugout club, along with a remodeled front office/clubhouse.” The Guardians are definitely looking to give the fans an experience whenever they attend home games.

On top of that, the fanbase seems more than thrilled about the new renovation that is expected to be completed by the 2025 season.

There’s nothing quite like Summer nights at the ballpark! Can’t wait to see all the upgrades!

The Guardians have been making some solid decisions lately.

The Guardians front office once again knocks it out of the park. I feel like they never miss

Progressive Field is getting a major facelift and Cleveland fans are all for it.

Big win on the plans of the new and improved Progressive Field! I’m a fan! https://t.co/ao7KUzm2qf

More and more sports organizations are building around the idea of an experience and it seems to be in favor of today’s society. We can’t wait for this stadium to be built though, as it looks amazing!