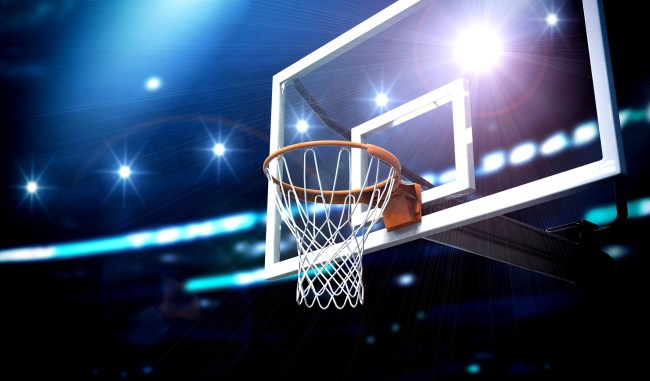 During halftime of Saturday’s game between Ole Miss and Alabama an 86-year-old woman named Mary Ann was picked out of the crowd at The Pavilion to attempt a 94-foot putt to win a brand new car, a 2020 Nissan Altima.

Not sure what the odds are for something like that, they’ve got to be pretty long, but whatever they are, they had to become even longer when the contestant turned out to be 86-years-old, right?

Don’t tell that to Mary Ann, who stepped right up and sank the putt, sending the crowd into a frenzy despite the Rebels falling to 13-14 while losing the game to the Tide.

Mary Ann walked into The Pavilion tonight for @OleMissMBB. She walks out with a NEW CAR thanks to our friends at @CannonMotors! pic.twitter.com/iZqgA5g73a

Then, as is that wasn’t crazy enough, on Saturday night during halftime of the Montana State game versus Montana, a student named Joe Thompson was chosen to attempt a full-court shot for a chance to win a cool $11,000.

Much like Mary Ann, Thompson was up to the challenge and made it look easy. The crowd, just like when Mary Ann nailed her putt, lost its damn mind when he drained the shot.

Unbelievable. Who cares that Montana State ended up losing to its in-state rival when you get to see something like that live?

Have to love Thompson throwing up the “2-4” after nailing the shot too. R.I.P. Mamba.