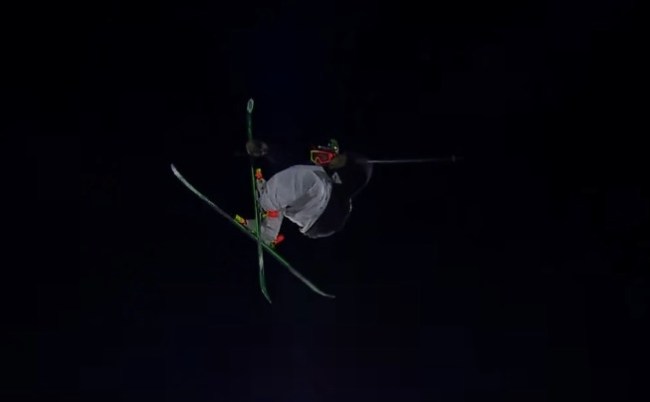 The 2018 Winter Olympics Opening Ceremony will take place a week from this Friday on February 9th, 2018 at Olympic Stadium in Pyeongchang, South Korea. That kicks off a month’s worth of competition between every country in the world. And for people like myself who work from home most days that will mark a month’s worth of sports to watch on TV at times when there usually isn’t anything on but Maury.

The 2018 Winter X Games in Aspen, Colorado concluded last weekend. It’s the final tune-up for a lot of skiers and snowboarders heading into the Winter Olympics. So I figured I’d share the gold medal-winning runs from Swedish freestyle skier Henrik Harlaut who bested one of the deepest X Games fields in years.

He’s only 26-years-old but Henrik Harlaut has been dominating the X Games Ski Big Air competition for years. He won his first X Games Aspen gold medal back in 2013 and has since brought home six gold medals from The X Games including another gold medal in Slopestyle at the 2018 X Games in Aspen.

The dude has been crushing it for years. So if you don’t typically pay attention to The X Games you should at least remember his name for the 2018 Winter Olympics because he’s going to crush it.